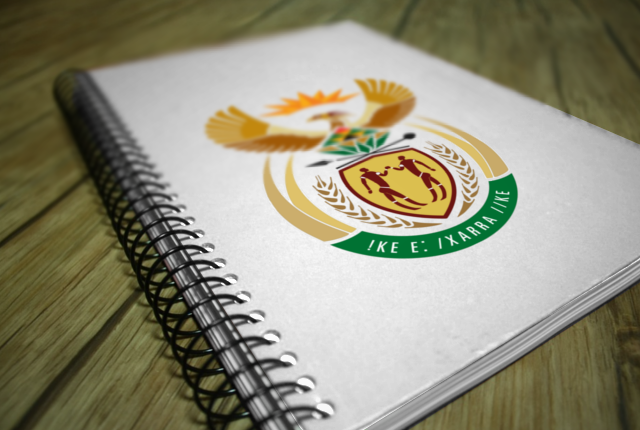 As at 1 June 2022, there were a total of 43 acting Director Generals (DGs) and Heads of Departments (HODs) in our public service.

This was revealed by the Minister in the Presidency, Minister Mondli Gungubele, in a written reply to a Parliamentary question by the Democratic Alliance (DA) on the number of acting DGs and HODs in the public service and the costs incurred by the state in paying acting allowances to these acting DGs and HODs.

The written reply by Minister Gungubele further revealed that within a period of 6 months (that is from March 2022 to August 2022) the state had spent approximately R4 million in paying some of these acting DGs and HODs acting and non-pensionable allowances.

The DA therefore calls on President Ramaphosa and the relevant Premiers to expedite the appointments for these senior government positions in line with the provisions of the Public Service Regulations of 2016.