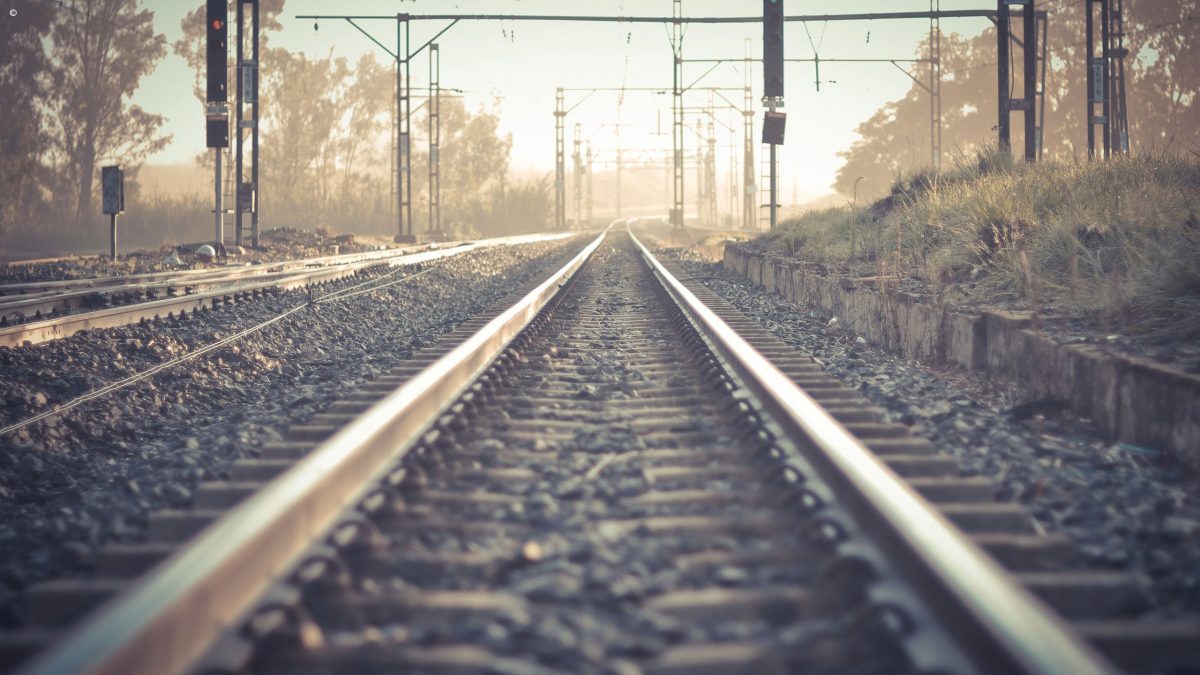 The DA welcomes the answer from the Transport Minister, Fikile Mbalula that the devolution of rail to cities & municipality’s will happen in the foreseeable future.

Mbalula responded to a question by DA Shadow Minister of Transport, Chris Hunsinger during the debate on the negative impact of heavy duty trucks on the safety of commuters on the road. The minister’s response was the strongest expression of support for devolution of rail to date.

Placing the management of passenger rail in the hands of municipality’s that can handle it, will alleviate the challenges faced by South Africans.

In April, the City of Cape Town announced that it had received the go-ahead to conduct a detailed feasibility study on the metropolitan rail function. With the Minister of Finance, Enoch Godongwana having expressed support for such devolution.

The collapse of SA’s railway system should be squarely placed at the feet of government. Commuters are facing high transport costs due to astronomical fuel prices and the collapse of the passenger rail system. We need practical solutions to shield commuters from this abject failure by devolving public transport management to capable municipalities, as the minister agreed. The devolution of rail networks is a step in the right direction to ensure safe and affordable travel.

The DA will monitor the situation closely and hold the minister accountable for commitments made to the benefit of commuters.