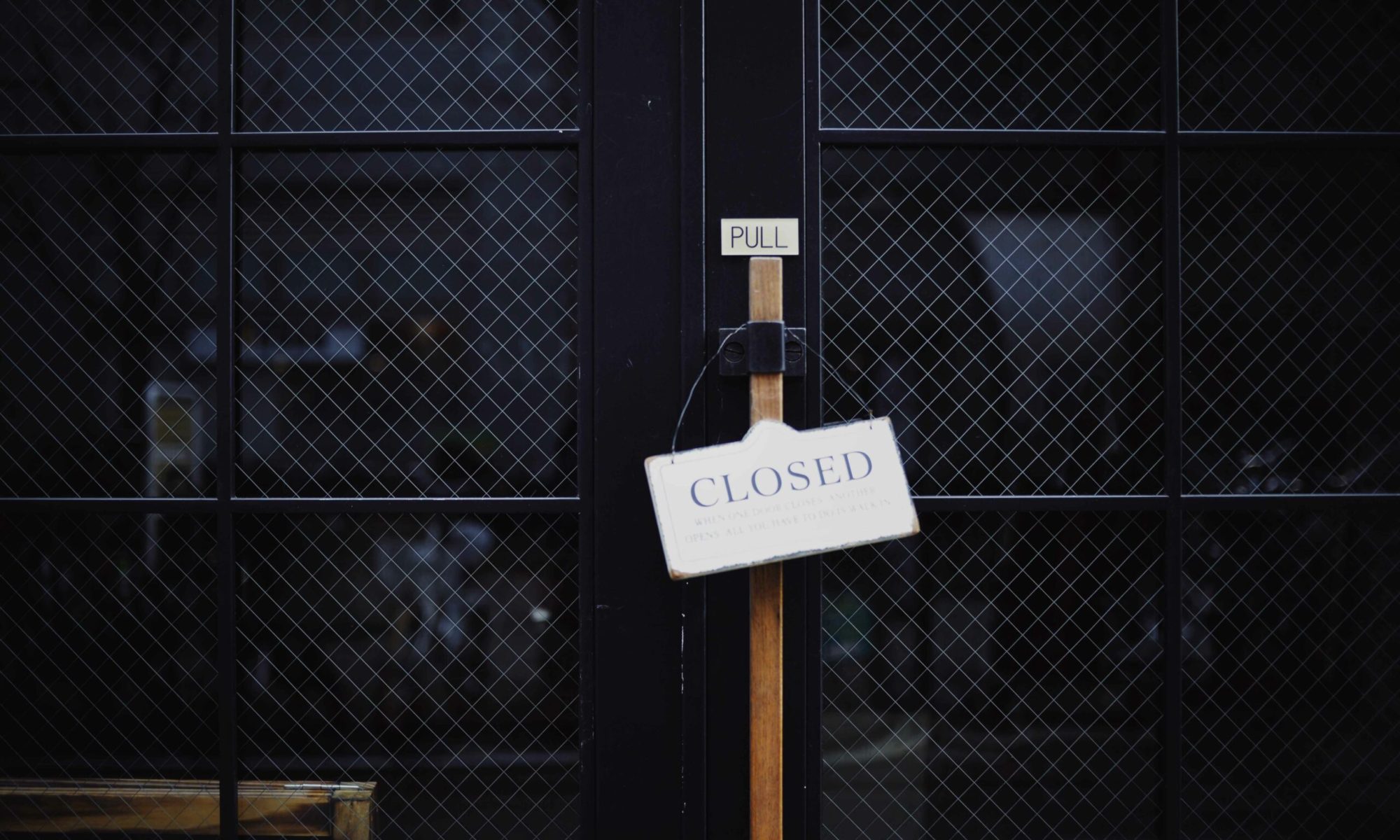 As small business owners are having sleepless nights amidst a lackluster national economic recovery from the pandemic, Eskom delivered a deathblow to the sector when for the second time this year it announced Stage 6 load shedding.

This year has seen South Africa experiencing unprecedented levels of power cuts with no sign of an immediate end to the supply challenges faced by Eskom.

All this amidst looming threats by Eskom to further increase already stratospheric electricity prices.

Today, the ongoing electricity crisis poses as the single biggest existential threat to any business in the SMME sector.

The power supply crisis is the direct consequence of the ANC’s hostile state interventionist and race-based policy approach to the energy solution. This guiding ideology incentivized corruption on an industrial scale.

Every small enterprise founded from 2007 onwards has had to contend not only with an overregulated and over-politicized market, but also with the devastating effects of persistent power outages. And, due to cost constraints that are inherent to the infant nature of most small businesses, investment in expensive alternative energy supply systems is simply not an option.

However, by taking part in small-scale energy generation (SSEG) activities SMMEs can play a significant role in the solution to solving South Africa’s power crisis. It is therefore unconscionable that the Minister of Small Business Development Stella Ndabeni-Abrahams is not actively working to promote increased SMME participation in the renewable energy sector.

The DA calls for government to open up the market to enable SMME participation. SSEG will provide the opportunity for traditional electricity consumers to be transformed into “prosumers”, meaning small businesses can become active contributors to the supply of electricity while generating employment and economic output throughout the energy supply chain.