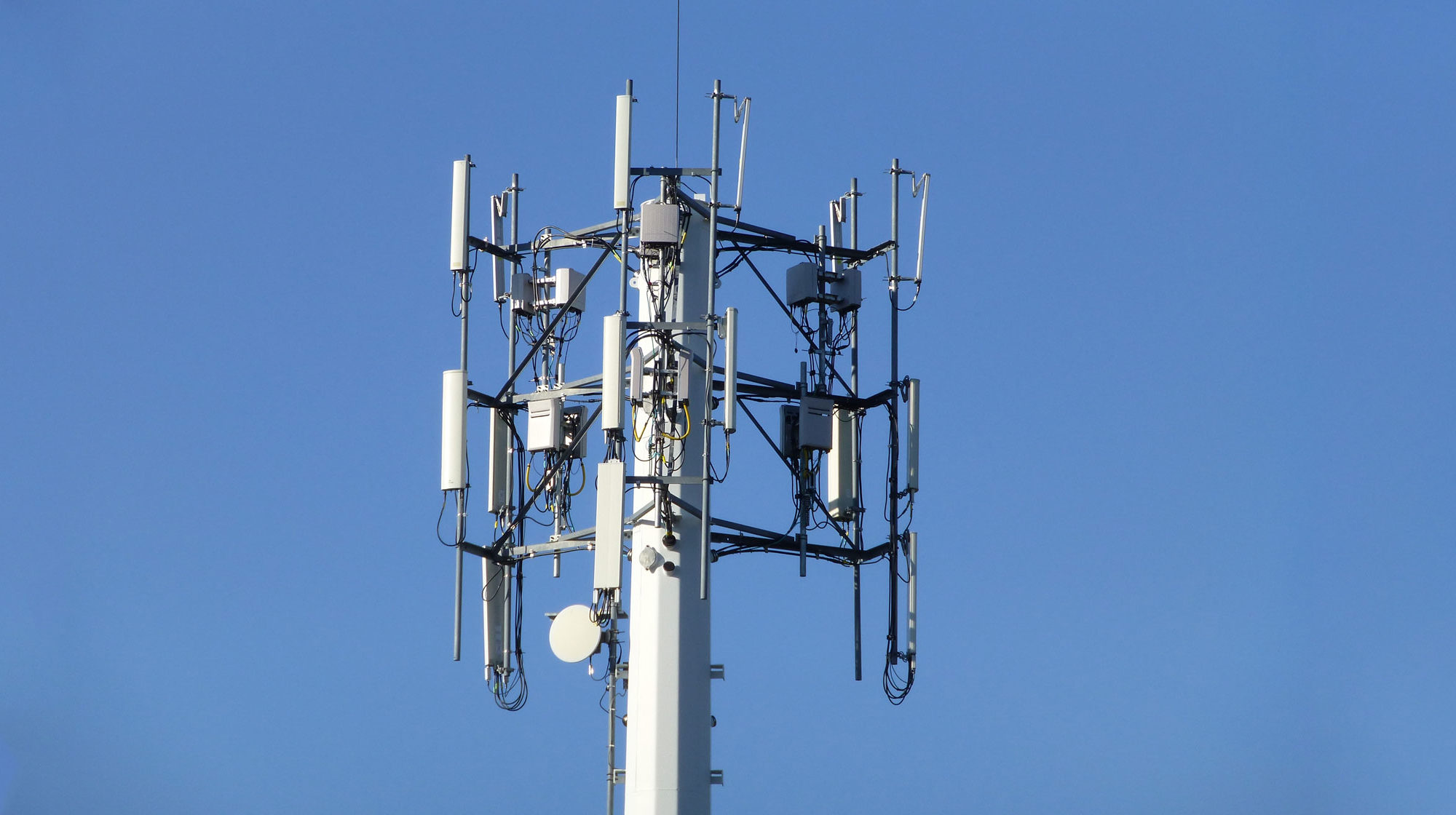 The DA will be submitting Parliamentary Questions to Communications and Digital Technologies Minister, Khumbudzo Ntshavheni, on her plans regarding the devastating effect load shedding has on the stability of our network connections nationwide.

Recent news reports revealed the impact that load shedding has on Vodacom and MTN, the biggest mobile operators in South Africa’s, cell towers. With MTN deploying over 2000 generators to counter the impact of higher stages of load shedding. Burning through over R400 000 worth of fuel per month just to keep its generators operational. These companies are incurring huge costs due to government’s incompetency.

These towers are either equipped with batteries and/or generators, meaning that, when load shedding occurs, a cell tower remains fully functional for as long as these batteries will last or the backup generator keeps running.

This is hitting their bottom-line the hardest and will compromise future investments, which will lead to job losses. It is worrying that, when the power is fully depleted, these towers stop working entirely and may cause a network blackout in surrounding areas.

The DA is extremely worried about this as it will inevitably leave our citizens vulnerable and with no ability to communicate, especially in case of emergencies.