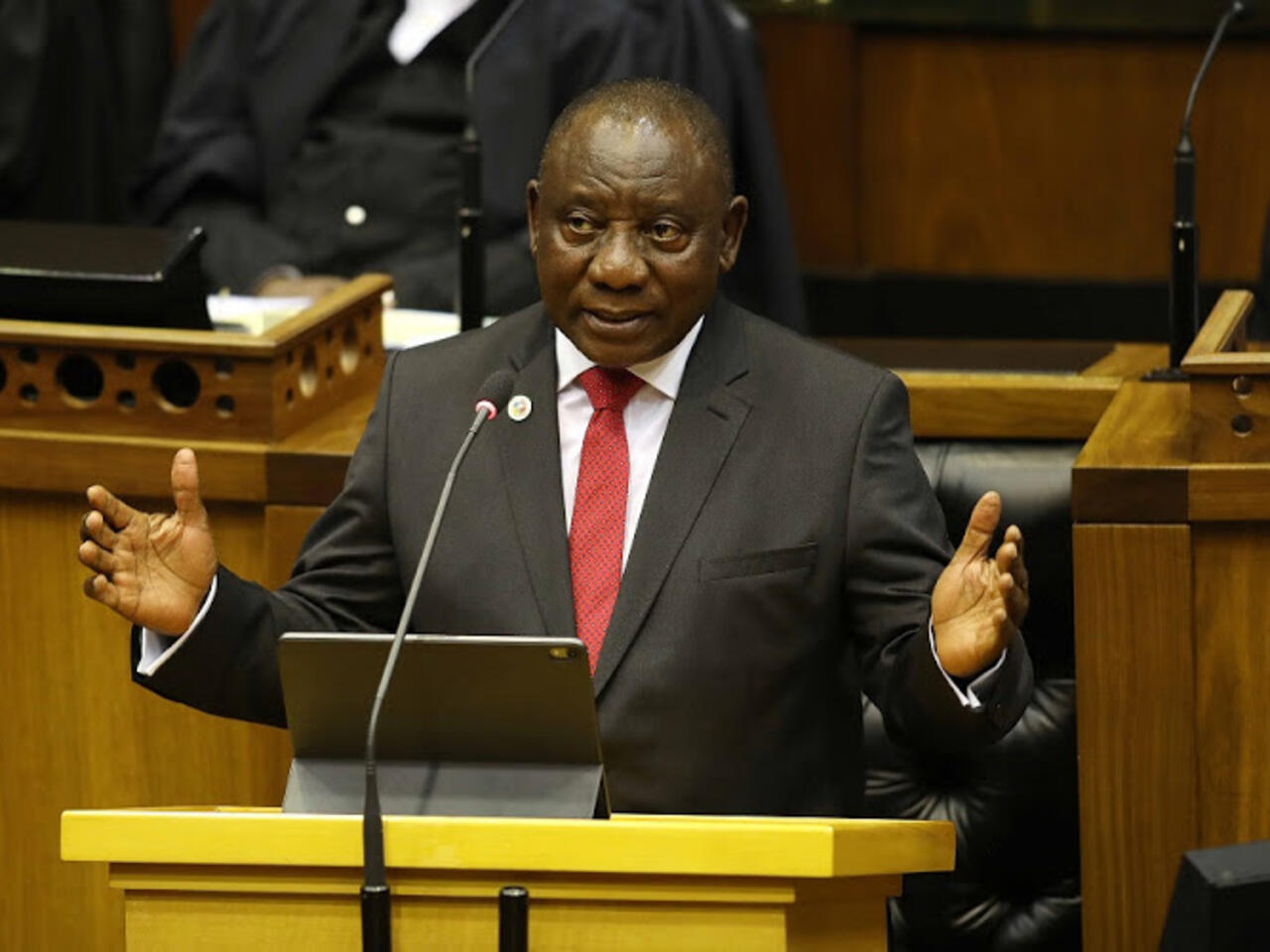 More than a week since President Cyril Ramaphosa allegedly cut short his overseas trip to come and address what has become the longest streak of loadshedding since power cuts started 15 years ago, he has been operating in the shadows and has failed to address the nation on the way forward.

As Ramaphosa gets ready to answer questions in the National Assembly this afternoon, South Africans expect to hear nothing less than tangible interventions that he has made since he came back to address the ongoing electricity crisis.

The reality is that the country is teetering on the brink, with Eskom announcing last night that the country will be placed on an indefinite stage 4 until its diesel supplies have been replenished. What South Africa needs is a President who will lead us out of this crisis and not another laundry list of empty promises.

The severity of South Africa’s electricity crisis is such that Eskom’s coal fleet is unable to provide sufficient generation capacity to break the current bout of loadshedding. The utility now sees the Open Cycle Gas Turbines, which are powered by diesel, as the only option left. This is unsustainable and will put a further strain on Eskom’s shambolic finances.

Instead of spinning his way out as he always does when faced with a crisis, Ramaphosa should:

The current challenge is that South Africa must find ways to guarantee its short term power supply needs and the President must provide a clear plan on what his government is doing to achieve this.