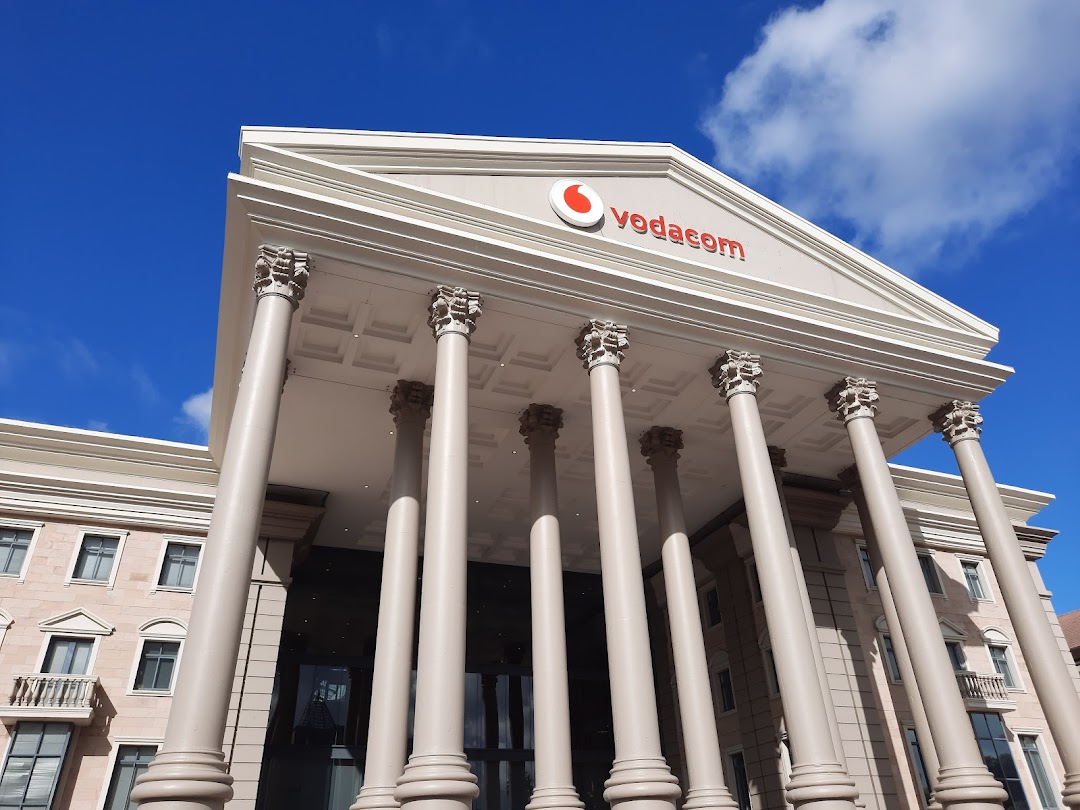 The DA welcomes the decision by Vodacom to ditch the doddering Eskom and to source its electricity from renewable independent power producers.

Vodacom’s move will provide it with renewable energy and provide a blueprint for other South African corporations.

Not only will they pave the way for other network companies to do the same, but hopefully this will open the floodgates of free enterprise to similarly make a plan. This move will also avoid the inevitable network infrastructure breakage, caused by the increasingly high levels of loadshedding that this country has suffered under for the past 15 years.

Currently, these network towers are fitted with batteries and generators that switch on when the power goes off, but the constant and frequent loadshedding prevents a full recharge, which takes 12-18 hours.

The consequence is that the batteries must be replaced far more often than they would without loadshedding.

Vodacom said it had spent around R2 billion just on batteries alone over the past two years.

Similarly, MTN deployed over 2000 generators to counter the impact of higher stages of loadshedding…burning through over R400 000 worth of fuel per month just to keep its generators operational. These companies are incurring huge costs in the face of the current government’s incompetency.

This move by Vodacom will also add electricity to the increasingly emaciated national grid, which at the same time helps South Africa in fighting the ANC-created loadshedding crisis.

Eskom CEO Andre de Ruyter has also appealed to the private sector to join this pilot program. De Ruyter calls this: 100 megawatts from 100 companies. He stated that, if 100 private companies joined in and created 100MW each, that would create 10 000MW, which is equivalent to 10 stages of load shedding.

The DA knows that the ANC is unable to fix the situation at Eskom. Indeed, it has been promising to fix it for the last decade, and it is precisely for that reason that the DA believes that Independent Power Production is part of the solution.

The DA knows what it is talking about, as shown by the lower levels of loadshedding in Cape Town – and calls on all private companies that are able, to also join this pilot project that Vodacom has embarked on.