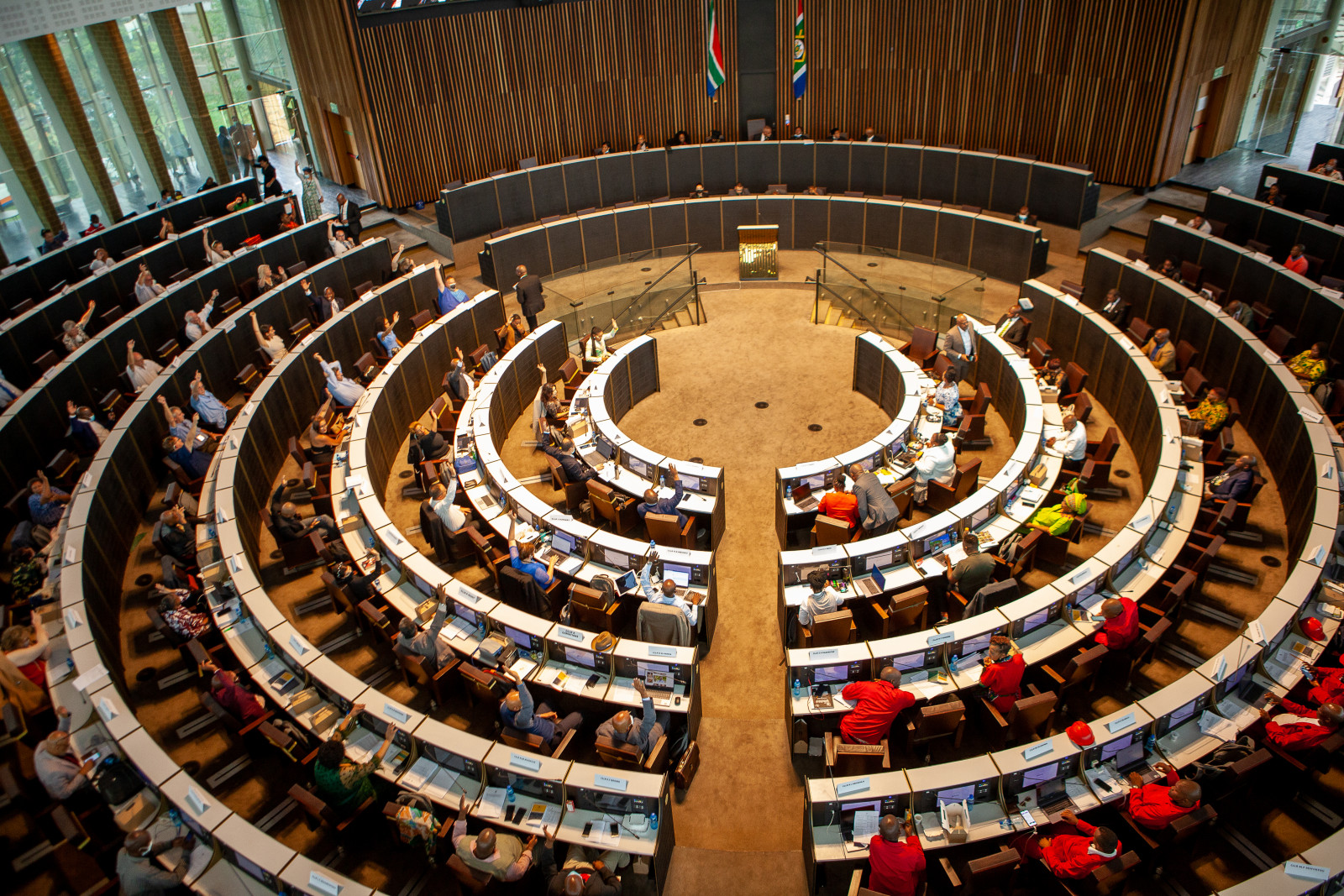 If it wasn’t so serious, it would be laughable.

The Johannesburg City Council meeting earlier today had all the hallmarks of a tragi-comedy as the Speaker, on debut, ignored procedural protocol in her quest to push through the motion of no confidence in Mayor Mpho Palatse as quickly as possible and at whatever the cost.

This was done because a court action brought by the DA to stop this sham meeting was being heard at the same time.

Unfortunately, the Speaker’s tactic worked and the motion was carried before the court action could be concluded.

It was evident for all to see that the Speaker had a political agenda that she would push through without any regard for the rules of the house.

The DA, however, will continue with its court action to prevent the election of a new mayor and ensure that this railroad tactic by the Speaker and her allies is brought to a halt and sanity prevails.