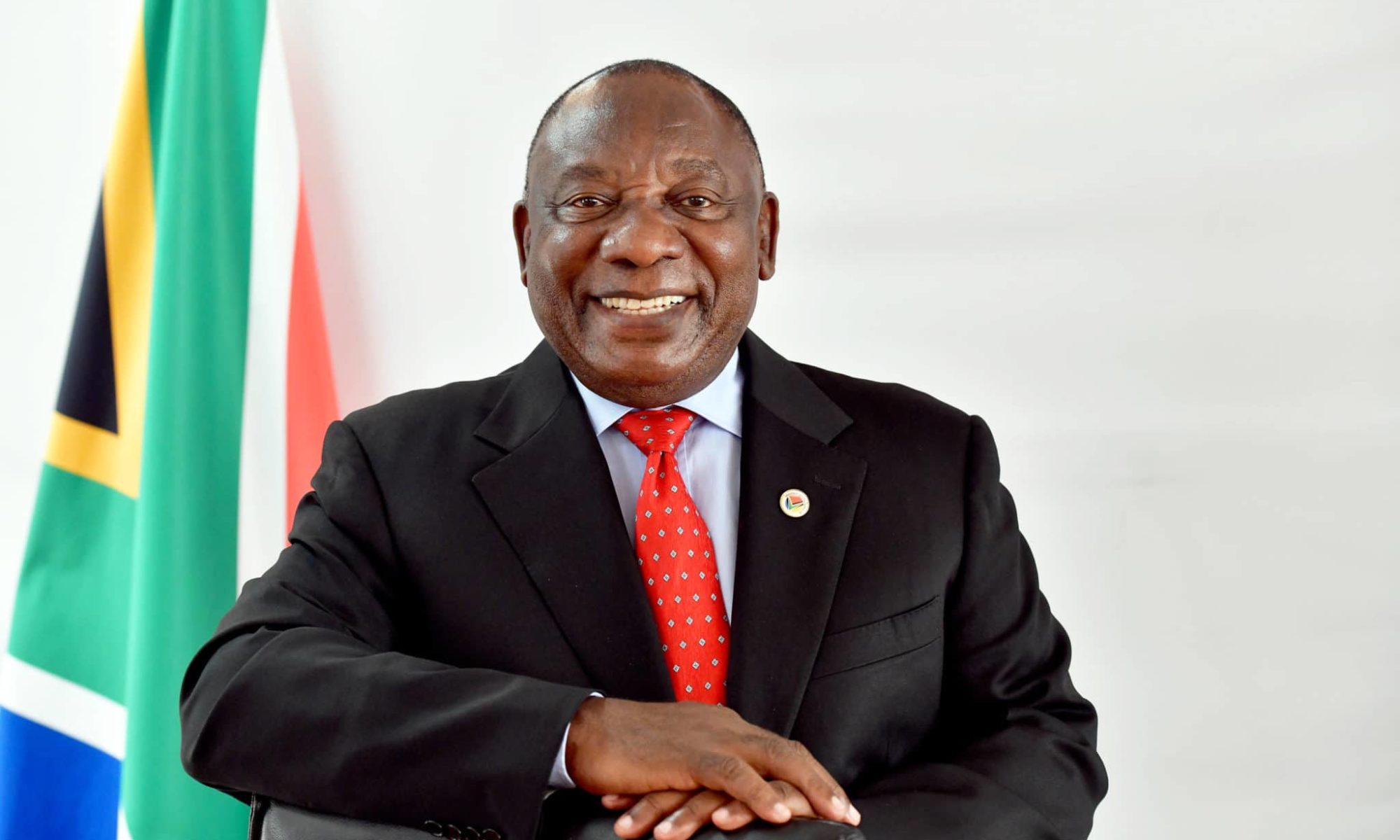 The statement released by the Ministry in the Presidency yesterday on Cabinet’s discussion on Energy is a whole lot of nothing.

South Africans were expecting leadership from Ramaphosa’s hasty return to the country and this is what they get – a string of platitudes and not a single deliverable.

It is unacceptable that four days after stage 6 loadshedding was announced on Sunday, the President has not said a single word on this crisis that is costing the country billions every day. Cutting a trip short is not a sign of leadership. Yes, Ramaphosa needed to return to the country, but not with a vague admission of the crisis and no plans.

The DA calls on the President to adopt the DA’s energy crisis plan that the DA Leader, John Steenhuisen, announced in a live address to the nation on Tuesday.

While it is clear that the ANC’s cupboard of ideas and plans is empty, the DA continues to offer workable solutions that can help provide some relief for South Africans buckling under this catastrophe.