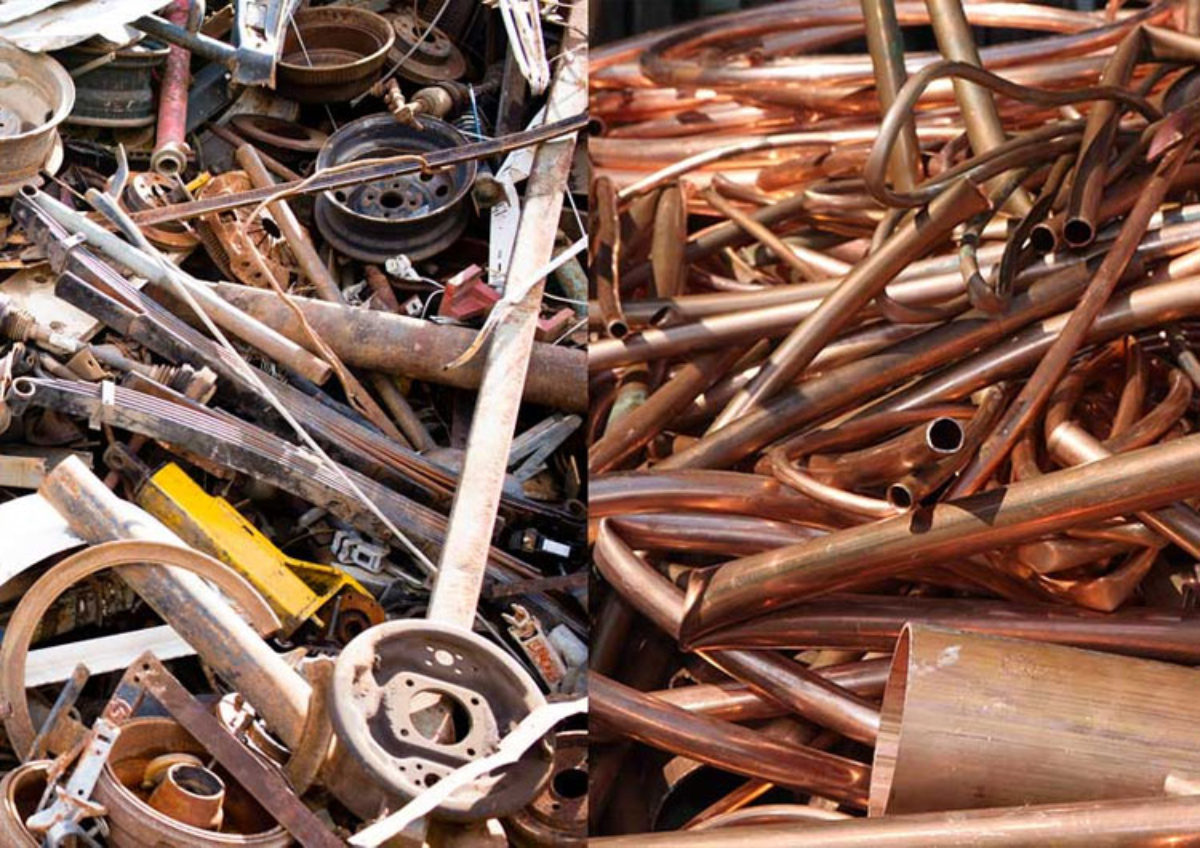 Public comment was requested on the draft proposals by 26 August 2022.

On the 26th of August, the Friday before the deadline for the public and stakeholders to submit comments, an official from the DTIC circulated a petition that expresses a viewpoint in favour of the Government’s proposed ban on exporting scrap metal. It was ciruclated on an official government communication channel, a WhatsApp group called Media Relations @thedtic.

In doing so the official may have compromised the fairness and objectivity of the public participation process which may constitute a manipulation of the process itself and implies a desired pre-determined outcome on the part of the Department.

The petition called for the public to support the proposed six-month export ban and was drafted by the SA Iron and Steel Institute (Saisi), an entity that represents the collective interests of large companies which will benefit handsomely from the scrap metal exportation ban.

In light of these very serious revelations regarding the possible manipulation of the public participation process I have written to the Chair of the DTIC Committee and requested that the Minister urgently appear before the committee. She had subsequently given the Minister an opportunity to respond.

In his response, Minister Patel denied any involvement with the circulation of the petition. This lackadaisical response is consistent with his department’s approach during the public participation process thus far and signals that he is bound and determined to continue to protect big lobby groups at the expense of smaller role players by continuing with the pursuit of the ban.

It further implies that that Government never had any real intention of engaging in meaningful discussions with the relevant stakeholders.

In this regard I will be writing to the Chair of the DTIC Committee and pursue a legal opinion as to whether the DTIC official has in fact crossed the legal line by attempting to manipulate the objectiveness of the scrap metal exportation public participation process through circulating the petition of Saisi.