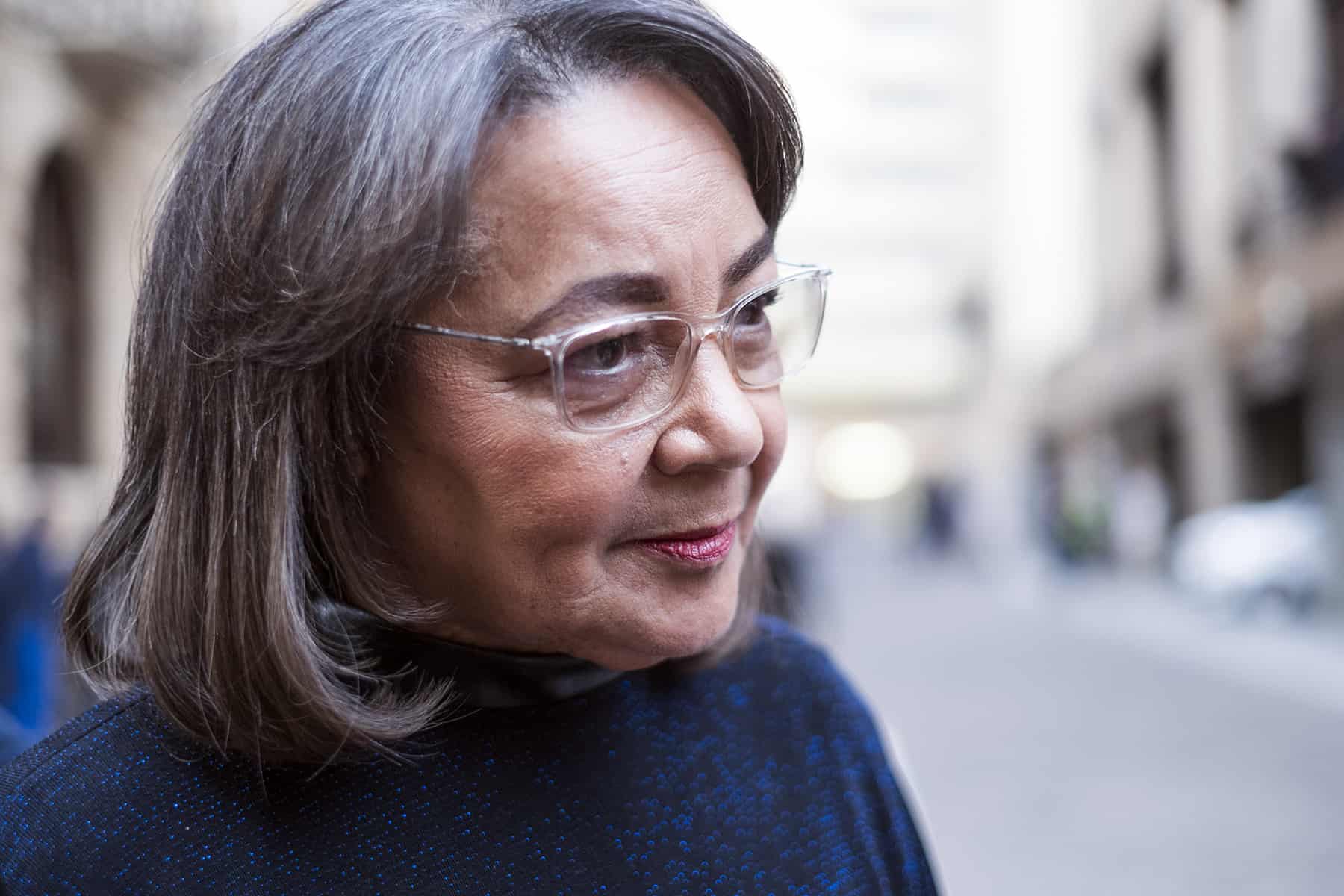 Last night, the National Assembly debated the Expropriation Bill. Any illusion that the purpose of the Expropriation Bill is to be a mechanism for government to access land for the furtherance of a public purpose or interest was shattered by Minister Patricia De Lille, who finished the debate by shouting “This land is ours!”

It is now clear that the Expropriation Bill has been hijacked by GOOD and their bedfellows, the ANC, for populism and political point-scoring, by presenting this Bill as something it was never meant to be. Instead of opting to present an Expropriation Bill that effectively outlines the procedure for government land acquisition, GOOD and the ANC have delivered a dangerous piece of legislation that directly assaults private property rights and threatens property ownership.  This will take us on a very dangerous journey in the footsteps of failed states like Venezuela and Zimbabwe.

Since the introduction of the Bill to the 6th Parliament, Minister De Lille has defended it as being necessary to ensure that the enabling legislation for expropriation by the state is brought in line with the Constitution.  After her utterances last night, it is abundantly clear that her motives are more nefarious. This Bill seeks to undermine private property rights in favour of state ownership, by sneaking expropriation without compensation through the backdoor inside of ordinary legislation. Resultantly, the DA believes this Bill is unconstitutional and violates Section 25 of the Constitution.

Minister De Lille’s response to the debate on expropriation without compensation was that the independence of the judiciary would ensure that compensation would be fairly determined.  Perhaps Minister De Lille should be reminded that the average person is not able to afford the costs of litigation, particularly against the state which has access to vast legal resources and no limit on expenditure.  Litigation should be the very last resort, not the preferred method, for determining just and equitable compensation.

The Democratic Alliance tabled two amendments to the proposed Bill which would have provided substantial protection of private property rights by ensuring that only state-owned property could draw an initial offer of nil compensation.  And further that indirect expropriation such as custodianship and regulatory takings fall within the definition of expropriation in order to ensure that these acts attract compensation for the owners of property which has been indirectly expropriated.  These amendments were stubbornly opposed by the ANC, GOOD and EFF.

The Expropriation Bill will now go to the National Council of Provinces (NCOP) and following a 6-week process of engagement with the provinces, the NCOP will send the Bill back to the National Assembly with or without amendments.

While we await the outcome of the NCOP processes, we urge the ANC and GOOD to reflect on the impact that expropriation without compensation will have on our economy, our international reputation and the millions of people who have waited for generations to become property owners and whose property rights are now under threat from their own government.

Despite the false promise that this Bill will result in land ownership transformation, the fact remains that the Expropriation Bill is simply not the appropriate mechanism to bring about this reality.  Land reform legislation, addressing the claims backlog, ensuring secure title and budgeting sufficient money for land reform will be the only way in which to correct the injustices of the past.  The Expropriation Bill does not provide for any of these, and therefore must be opposed.