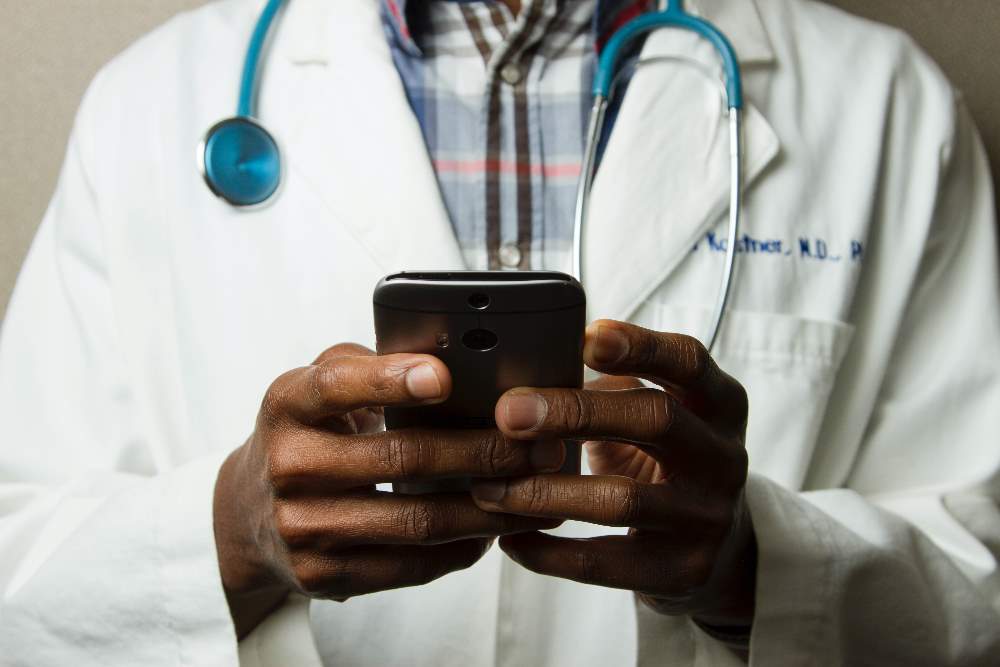 The need to protect whistleblowers exposing corruption and maladministration have become more important than ever. The Zondo Report on State capture revealed that hundreds of millions of Rands were looted by ANC officials, yet the Minister of Health, Dr Joe Phaahla, and the parliamentary portfolio committee on health chairperson, Dr Kenneth Leonard Jacobs, have yet to respond to the DA’s letter calling on the Department of Health to explain the systems and processes in place to protect whistleblowers in the health sector. This followed the suspension of whistleblower, Dr Tim De Maayer, at the Rahima Moosa Hospital.

It comes as no shock that the ANC refuses to protect whistleblowers in a Department that is rampant with corruption and tender fraud. After all, if the Zondo Reports showed us anything, it is that the ANC, as an institution, is a professional criminal syndicate that does not plan on stopping the looting any time soon.

Sadly, the lack of actions of this criminal syndicate to protect whistleblowers culminated in the assassination of Babita Deokaran, the former acting CFO of the Gauteng Department of Health, in August 2021. Deokaran was murdered after she discovered several dodgy payments being made to small, unknown companies belonging to Gauteng ANC heavyweight, Sello Sekhokho. She flagged these payments with the Gauteng Health Department CFO, Lerato Madyo, calling for further investigations to be done. A week later, she was assassinated.

Almost a year later, no official forensic investigation has been launched.

If whistleblowers in South Africa are not afforded protection by government, we will continue to see things like State capture happening year in and year out. The DA will, again, be writing to the chairperson and provide him with 7 days to respond to our requests. Parliament needs to start working.

Should Dr Jacobs fail to provide us with an answer, the DA will write to the house chairperson of committees, Cedric Frolick, to intervene. If the ANC continues to refuse to protect whistleblowers, the DA will look to implement our own changes to help those who want to protect this country, starting with getting Parliament back to work.