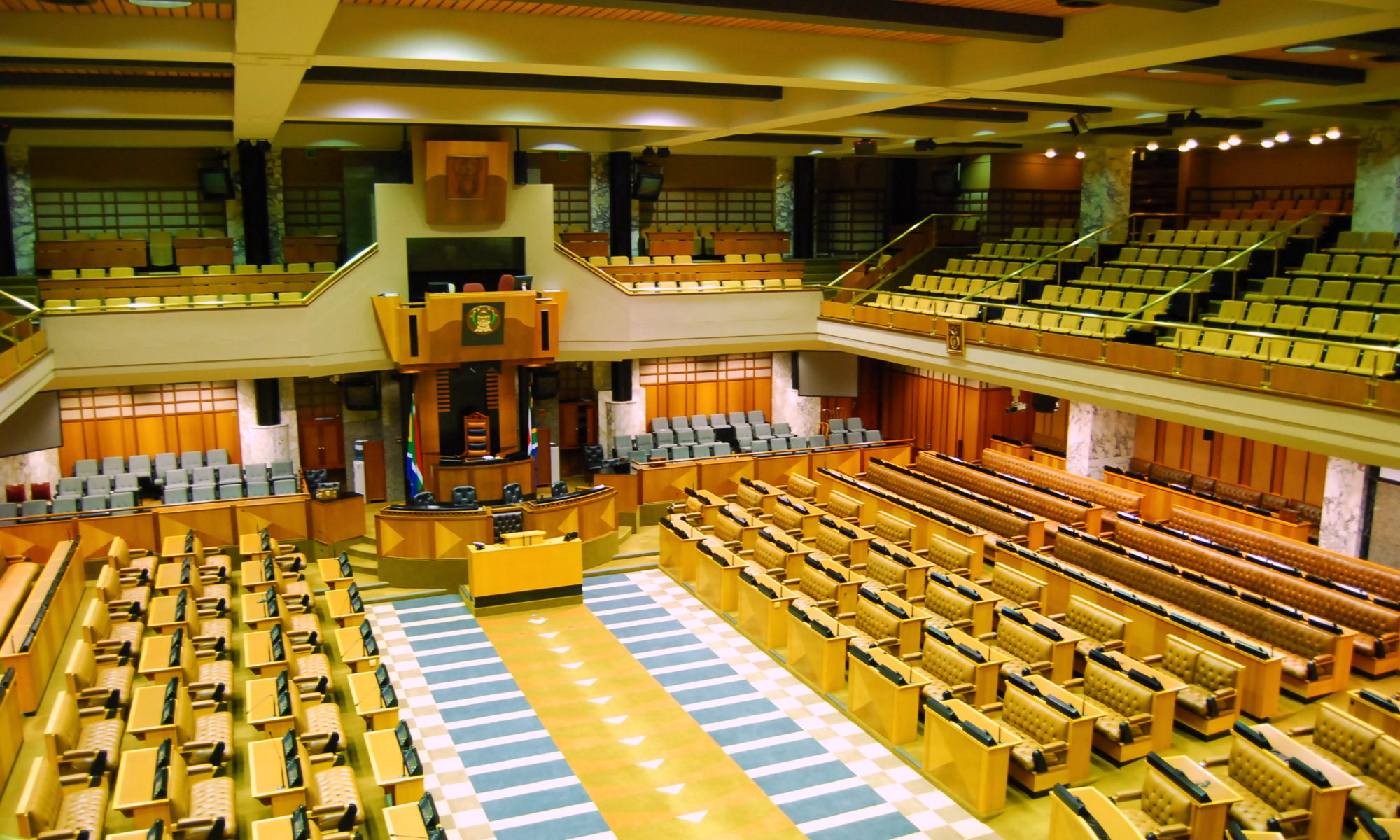 The primary agenda and focus of the meeting was to consolidate and strengthen opposition parties’ resolve and commitment to hold the Executive and President Cyril Ramaphosa accountable; especially in light of the serious allegations he faces regarding Phala Phala and the violation of the South African Constitution.

We are unanimous that the President must be held accountable as a matter of urgency and no delays, distractions and procrastination should be permitted.

All the opposition parties expressed misgivings and discontent with the manner in which the Speaker of the National Assembly has thus far handled the demands of political parties to hold the President accountable. We also agree that the concealment of the President’s responses to the Public Protector on the Phala Phala matter is unacceptable and must be challenged.

In an effort to protect our constitutional democracy, the following were the principles that were agreed upon;

1. Parliament must hold President Cyril Ramaphosa accountable for the violation of laws, in terms of what happened at Phala Phala, which implicate him.

2. Opposition parties will initiate and participate in broader consultations with civil society organisations, non-profit organisations, trade unions and religious bodies to consolidate a common approach and response to holding the Executive and the President accountable.

3. The Public Protector as a matter of urgency, and as required by law, should release the report on the Phala Phala investigations.

4. Opposition parties will request a follow-up meeting with the Speaker of the National Assembly to discuss all accountability issues including the usage of a secret ballot for motions of no confidence.

5. Opposition parties will intensify our collective and individual court actions against the Speaker of the National Assembly and all other institutions that are attempting to suppress Parliament’s constitutional obligations to hold the Executive and Parliament accountable.

6. Parliament must be physically convened to deal with all Parliamentary issues and its agenda.

7. Opposition parties will hold a follow-up meeting on Wednesday, 10 August 2022 to finalise a common approach on establishment of a Section 89 Committee, Parliamentary ad hoc committees and an approach to a motion of no confidence in the President.