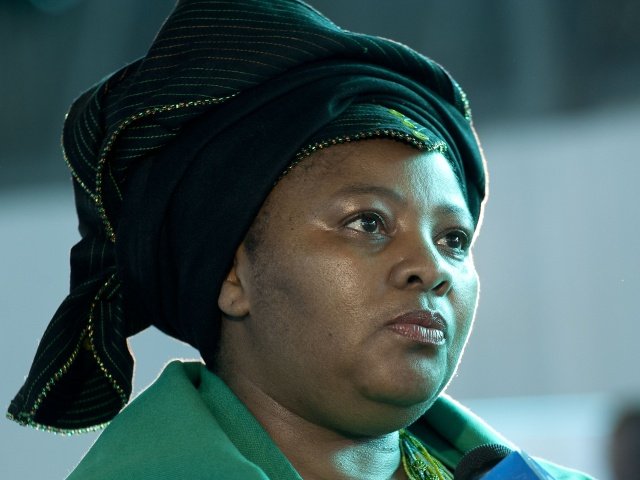 “National Assembly Speaker, Nosiviwe Mapisa-Nqakula, has once again given the executive a free pass to do as they please with no accountability. Not addressing our request for an Ad-hoc committee to oversee President Cyril Ramaphosa’s National Energy Crisis Committee undermines Parliament’s oversight function.” said DA Shadow Minister of Energy, Kevin Mileham.

Based on this 5-point energy plan, NECOM is expected to oversee the budget for Eskom’s power station maintenance programme, a cross-departmental suite of regulatory waivers to enable new generation capacity from independent power producers (IPPs) and adherence to set timelines. Parliament cannot afford to standby and be a spectator, especially over an executive that has a poor record on implementation.

Not too long ago, Mapisa-Nqakula herself wrote to Deputy President, David Mabuza, in his capacity as the Leader of Government Business, “requesting that Parliament be kept abreast of Executive interventions to deal with the energy crisis”. Instead of waiting for the Executive to cooperate with Parliament, Mapisa-Nqakula should be proactive and take steps to establish an Ad-hoc committee to oversee NECOM.

Barely two weeks since he announced his energy plan, President Ramaphosa’s promises of a return to reliable power supply are already starting to unravel. Eskom just announced a return to stage 2 loadshedding due to several units from its generation fleet tripping or failing to return to service on time. All this is happening while Parliament is standing on the sidelines and refusing to exercise its oversight function over what is essentially a national electricity crisis.