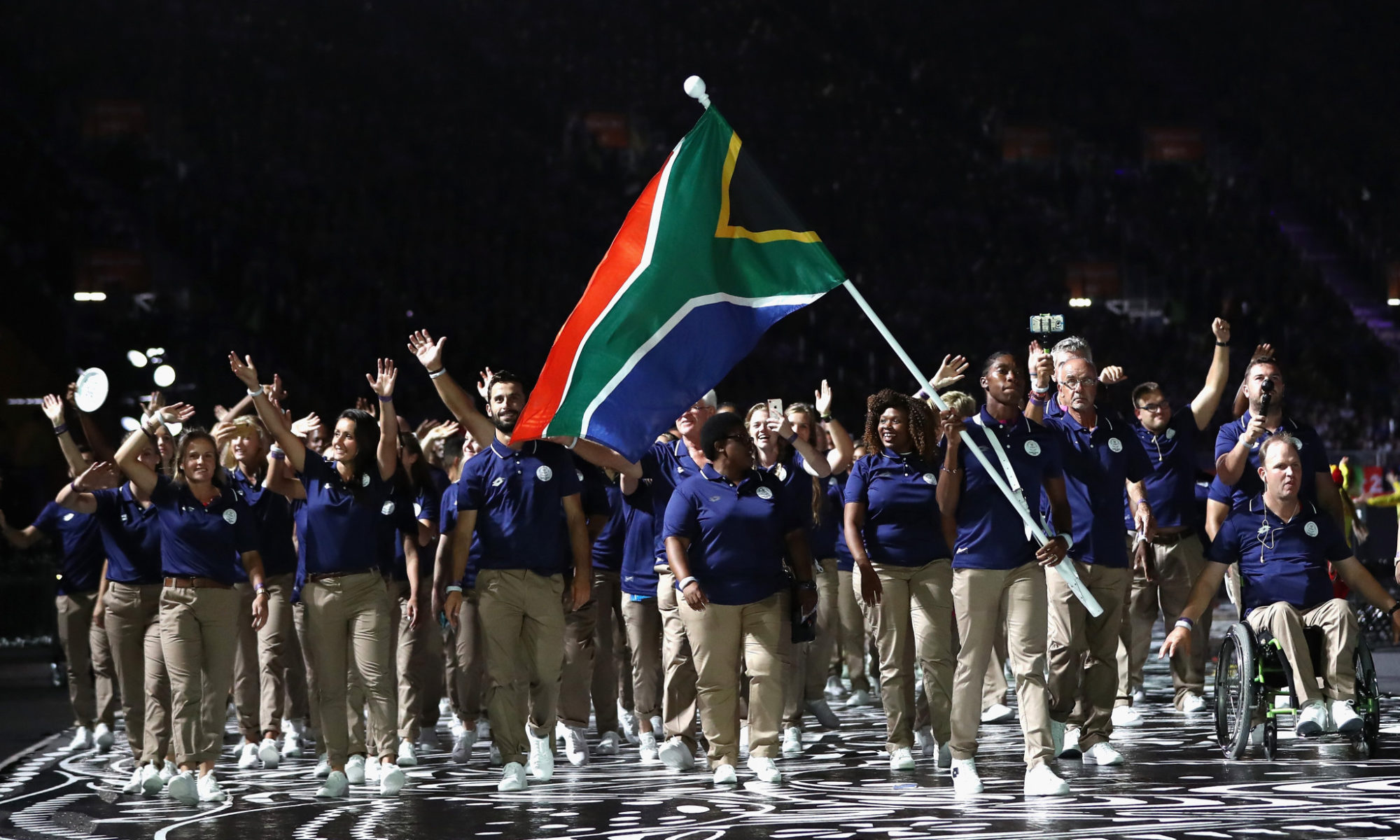 The DA calls on the South African Sports Confederation and Olympic Committee (SASCOC) and the Minister of Sports, Arts and Culture, Nathi Mthethwa, to ensure that the South African Commonwealth Games medallists are rewarded with bonuses.

South Africa netted 27 medals at the Games – 7 gold, 9 silver and 11 bronze – and our athletes deserve to be rewarded accordingly.

It is unacceptable that athletes representing their country on an international stage do so often without proper support from government. Bonuses for athletes should be finalised before competitions take place, and not come as a hasty afterthought when they do well. All sporting codes deserve to be equally recognised, incentivised and developed.

South Africa’s ninth place is a tremendous achievement considering the obstacles athletes in this country have to overcome. The ANC government and SASCOC do not properly support athletes – whether through training or financial compensation. At every turn, sports men and women have an uphill battle for investment into their sporting careers, yet they compete against sports people whose countries are fully invested in their success.

There is also a continued failure to invest in grass root development of sports.

South African athletes deserve a Committee and Department that are as professional as they are.