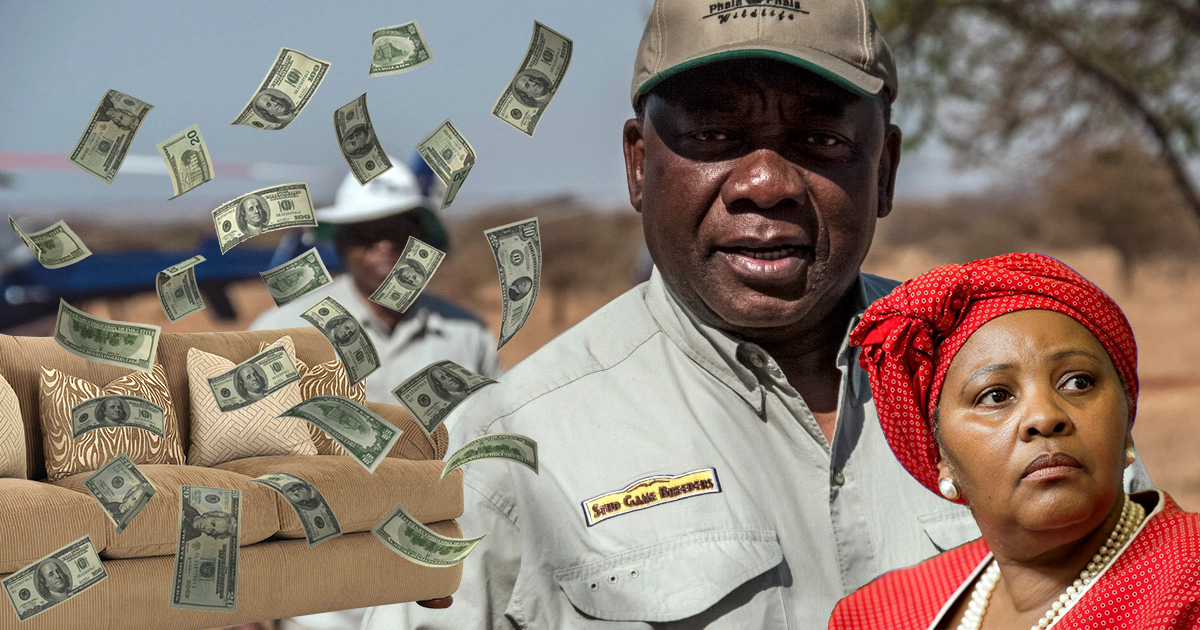 President Cyril Ramaphosa’s outright refusal to answer a question around the Phala Phala debacle posed to him in today’s sitting of the National Assembly, is indistinguishable from the horror South Africans witnessed in the Zuma era where both the Presidency and the Speaker broke parliament to shield a sitting president from accountability.

President Ramaphosa has often spoken about the nine wasted years under former president Jacob Zuma, but today’s sitting has only proven that instead of bringing those nine wasted years to an end, Ramaphosa’s term of office will only seek to lengthen them. Once again, an ANC president is dodging accountability at the expense of our oversight institutions, and ultimately, at the expense of South African democracy itself.

The Speaker of the National Assembly, Nosiviwe Mapisa-Nqakula, has also revealed herself to be no different to her predecessors during the Zuma era. For hours on end in today’s sitting, the Speaker flouted parliamentary rules and processes by disallowing members of parliament to rightly interrogate President Ramaphosa over Phala Phala, an abominable indictment on the independence and impartiality of the office of the Speaker, and on the integrity of parliament as South Africa’s chief oversight institution.

Now, more than ever, Parliament needs to establish an ad-hoc committee to investigate Phala Phala, a request that the DA has repeatedly called for, and a request which the Speaker of parliament has avoidably denied. Parliament must not be restrained by a Speaker whose allegiance is to her party, and not the people of South Africa. The DA will seek to move a motion of no confidence in Nosiviwe Mapisa-Nqakula for shielding the executive from scrutiny.

For all his promises to undo the untold damage inflicted upon our country by his very own party over the last decade, President Ramaphosa has revealed himself to be no different from any other ANC cadre deployed to destroy what’s left of South Africa’s institutions. Nearly five years after the removal of Jacob Zuma from office, and after one of the most comprehensive investigations into rampant and unfettered corruption under ANC-sponsored state capture in the Zondo Report, South Africans are experiencing worrying déjà-vu.

The DA will continue to fight to the very end to ensure that South Africa, our democracy, and our institutions are not hijacked once again to bend to the will of the ANC and its president. President Cyril Ramaphosa is accountable to the people of the republic, and the DA will ensure that South Africans are rightly provided with the answers they deserve for his blatant wrongdoing.