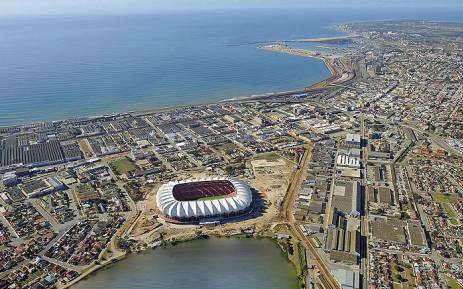 The Nelson Mandela Bay Municipality runs the risk of forfeiting hundreds of millions of rand to National Treasury due to an inability to spend its budget.

Over the last two years the Metro was forced to surrender R500 million to National Treasury.

Capital expenditure for the 2021/22 financial year stood at only 67%. The Metro only managed to spend R1,046 billion of its R1,562 billion capital budget.

NMB now runs the risk of once again forfeiting hundreds of millions of rand as we have incurred record underspending of conditional grant funding in the past financial year.

During the two stipulated years NMB achieved some of the highest conditional grant funding spent in the country and was rewarded additional Urban Settlement Development Grant (USDG) funding by National Treasury to the amount of R378,8 million.

Poor project management as well as poor financial controls are to blame for the record underspending that we have seen during the past year.

The DA and its coalition partners will have a plan to get Nelson Mandela Bay working again.

Our plan to ensure that we timeously spend capital budget would include:

Let’s take our future in our hands and get Nelson Mandela Bay working again.