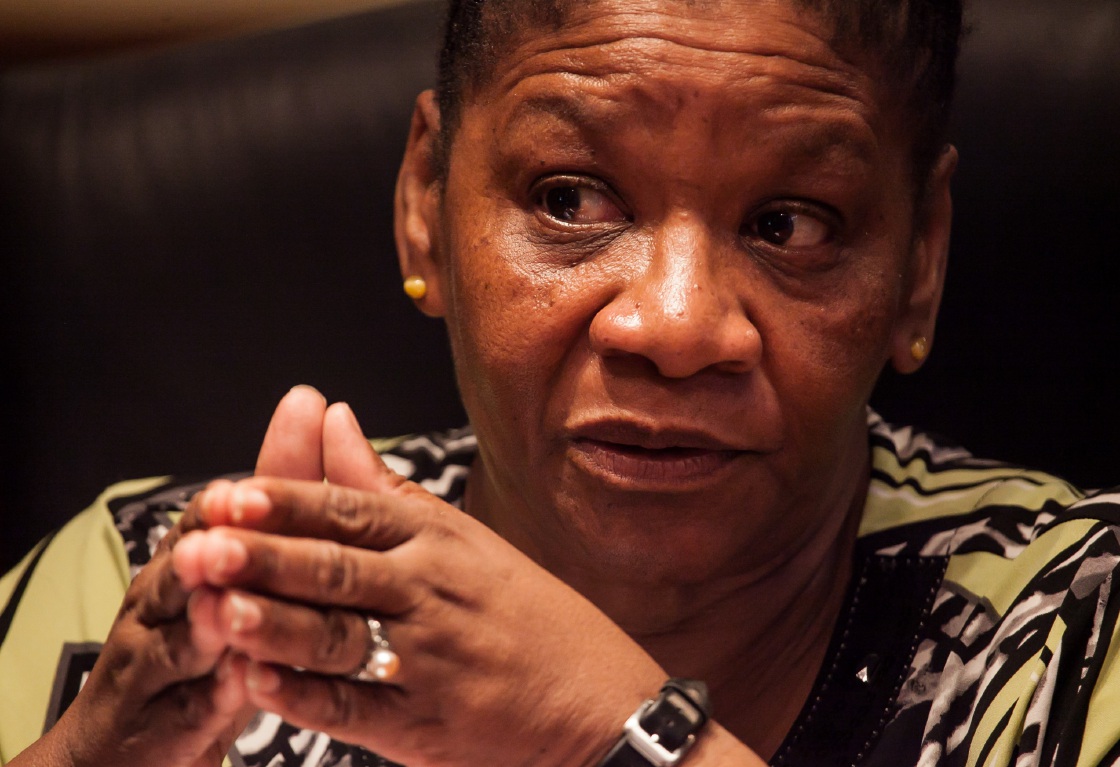 Her media release touting Russia as a “peace-loving” nation is extremely worrying as Russia has been embroiled in a war against Ukraine for the past 6 months after instigating an invasion.

The ANC government is maintaining its blind spot when it comes to its war-mongering comrades, which does not bode well for the South African National Defence Force (SANDF).

If Minister Modise and her comrades in Cabinet are unable or unwilling to acknowledge the truth of Russia’s atrocities, they will never be able to address the reality of the serious concerns plaguing SANDF and the rest of the country.

Instead of appeasing Russia, the Minister must pivot this wasted and fruitless expenditure into an opportunity to call for peace in Ukraine. The DA also encourages her to visit Ukraine and see the destruction for herself.

The devastation has not been confined within Ukraine’s border. The war has had far-reaching implications on the world’s economy, and has increased the massive financial burden of all South Africans. Minister Modise must understand that ordinary South Africans are struggling and starving and emboldening Russia will only cause further havoc.

Minister Modise must have forgotten the damage her previous party with her Russian comrades had on South Africa’s foreign image. The country cannot afford a similar fallout. In fact, we find it shocking that the Minister can justify this visit financially – given SANDF’s dire straits – never mind morally. All in a day’s work for a Minister who celebrated and drank champagne with the Russians while they were invading Ukraine.

The money being wasted on Minister Modise’s trip should have been channeled into capacitating the Defence Force. The Minister must account for her poor decisions before the parliamentary portfolio on defence. The men and women putting their lives on the line to defend South Africa deserves a Minister who cares more about them than about appeasing her Russian comrades.