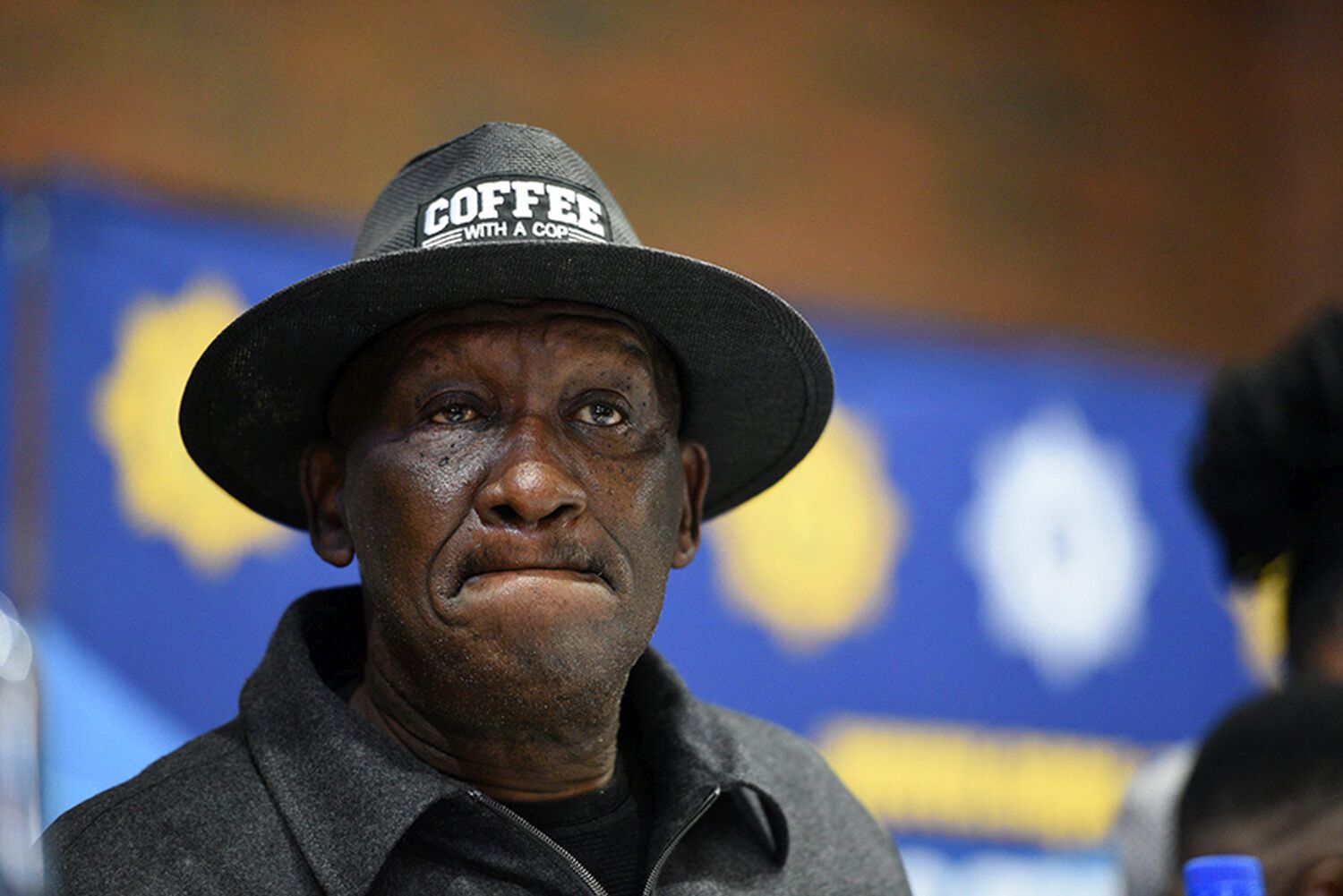 “Police Minister Bheki Cele saying on national television that ‘a 19-year-old woman was lucky to be raped by one man while others were raped by 10 men’ should be the absolute last straw. Bheki Cele must go!” said DA Shadow Deputy Minister of Women, Nazley Sharif MP.

The Minister, during an interview on eNCA, was referring to the rape of 8 women in Krugersdorp.

The DA is disgusted to its core.

Minister Bheki Cele has said many atrocious things in his disastrous career, but this latest statement is simply unforgivable and can not be ignored.

How can a person with an attitude that perpetuates rape culture in an already violent society be the head of the SAPS? This is more than enough reason for him to be fired.

The fact that South Africa is the rape capital of the world already clearly indicates the absolute lack of government response and lack of care for survivors as well as zero accountability.

Bheki Cele’s comment showed an utter lack of sensitivity towards women and rape survivors. This creates a complete breakdwon in trust,

August in womens’ month and in exactly a week, on the 9th, the country will celebrate Women’s Day.

If Bheki Cele is still the Minister of Police on this day, it will be a clear sign of the utter insincerity of the ANC Government’s “seriousness” about GBV. On that day, no member of the ANC government dares stands on a stage and spout platitudes about their commitment to women’s rights. It will simply be vulgar.

It is time for the SAPS to be led by a serious and skilled Minister – not a clueless, irresponsible misogynist.

The DA calls on all South Africans to sign our petition calling for Bheki Cele to be fired. Enough is enough.