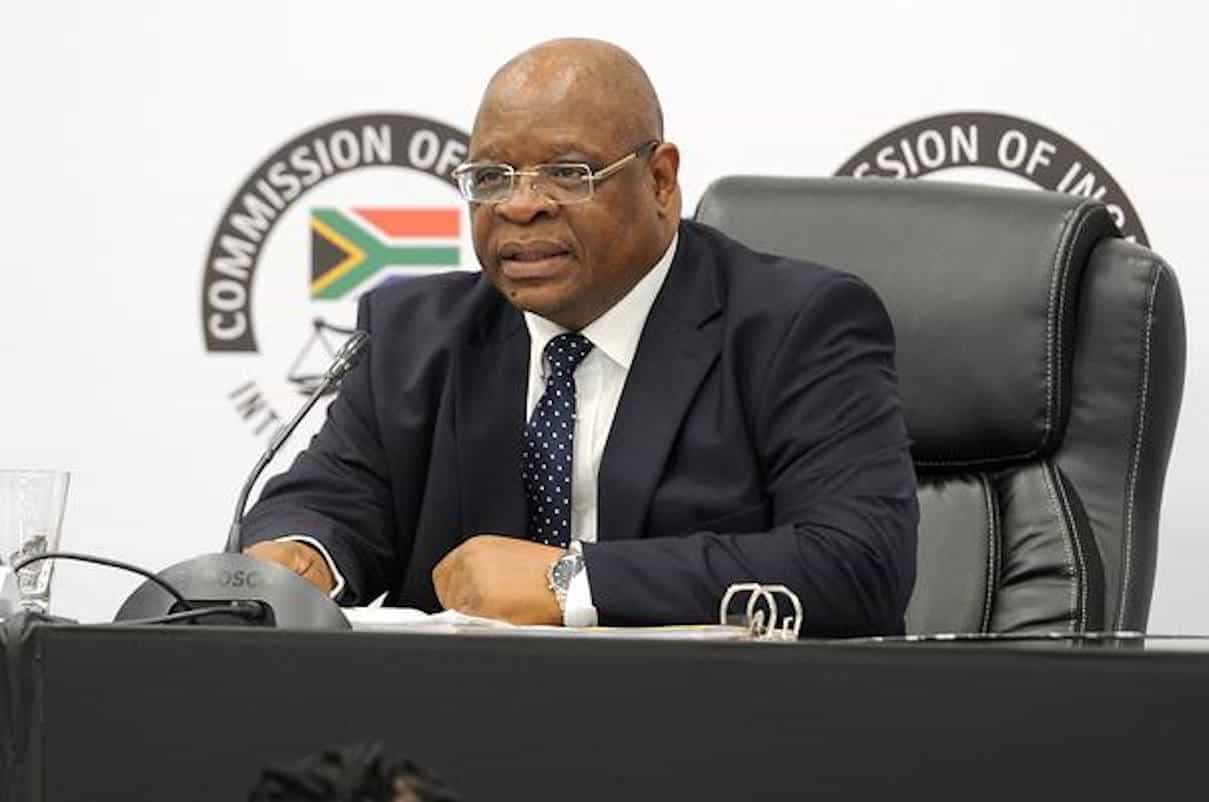 During a meeting today of the parliamentary portfolio committee on public service and administration, the ANC deliberately sabotaged the DA’s End Cadre Deployment Bill in order to protect the corruption network that unleashed state capture on our country.

In a clearly coordinated effort to prevent the DA from abolishing this evil practice, ANC members of the committee disregarded the Zondo Commission’s findings that cadre deployment is unconstitutional and illegal, voiced a full-throated defence of cadre deployment, and outright lied about the DA’s proposed bill.

At the end of the meeting, the committee chairperson, Tyotyo James, even took direct aim at Chief Justice Raymond Zondo, who chaired the State Capture Commission, by claiming that “cadre deployment as a concept, there’s nothing wrong with it,” and “judge Zondo is not governing on our behalf.”

These words echo a similar attack on judge Zondo by President Cyril Ramaphosa last week, when he also desperately tried to defend ANC cadre deployment by dismissing the Zondo recommendations as “not binding.”

The ANC’s clearly predetermined decision to reject this Bill in the face of overwhelming evidence that it would cut corruption and improve service delivery not only defies the DA and the Zondo Commission, but is also an insult to the civil society organisations that joined the committee meeting to make inputs on the Bill. Worst of all, however, is the fact that the ANC’s vote against ending cadre deployment is a profound betrayal of the people of South Africa.

Recent years have been filled with rhetoric from the ANC about some newfound desire to fight corruption and “professionalise” the state. But the ANC’s actions today, as well as their despicable defence of the President’s refusal to answer questions over Phala Phala yesterday, reveal that this has been a complete lie all along.

President Cyril Ramaphosa is nothing more than a two-bit con-artist in charge of a criminal syndicate, who tricked the people of South Africa into believing that that he cared about corruption when his actual intention is to protect cadre corruption at all costs.

Now that the ANC has abused its majority in Parliament to formally ensure the continued operation of cadre deployment, it is absolutely clear that the DA is the only political party that is able and working to save South Africa from the scourge of cadre corruption.

Fortunately, the DA yesterday received confirmation that our court case to abolish cadre deployment will be heard by a full bench of judges from the Gauteng High Court on 23 and 24 January 2023.

We look forward to using the court case to teach the ANC a lesson they will never forget, and we call on all South Africans who are tired of being held for fools by Ramaphosa’s corrupt government to support the DA’s upcoming court case to abolish cadre deployment corruption.