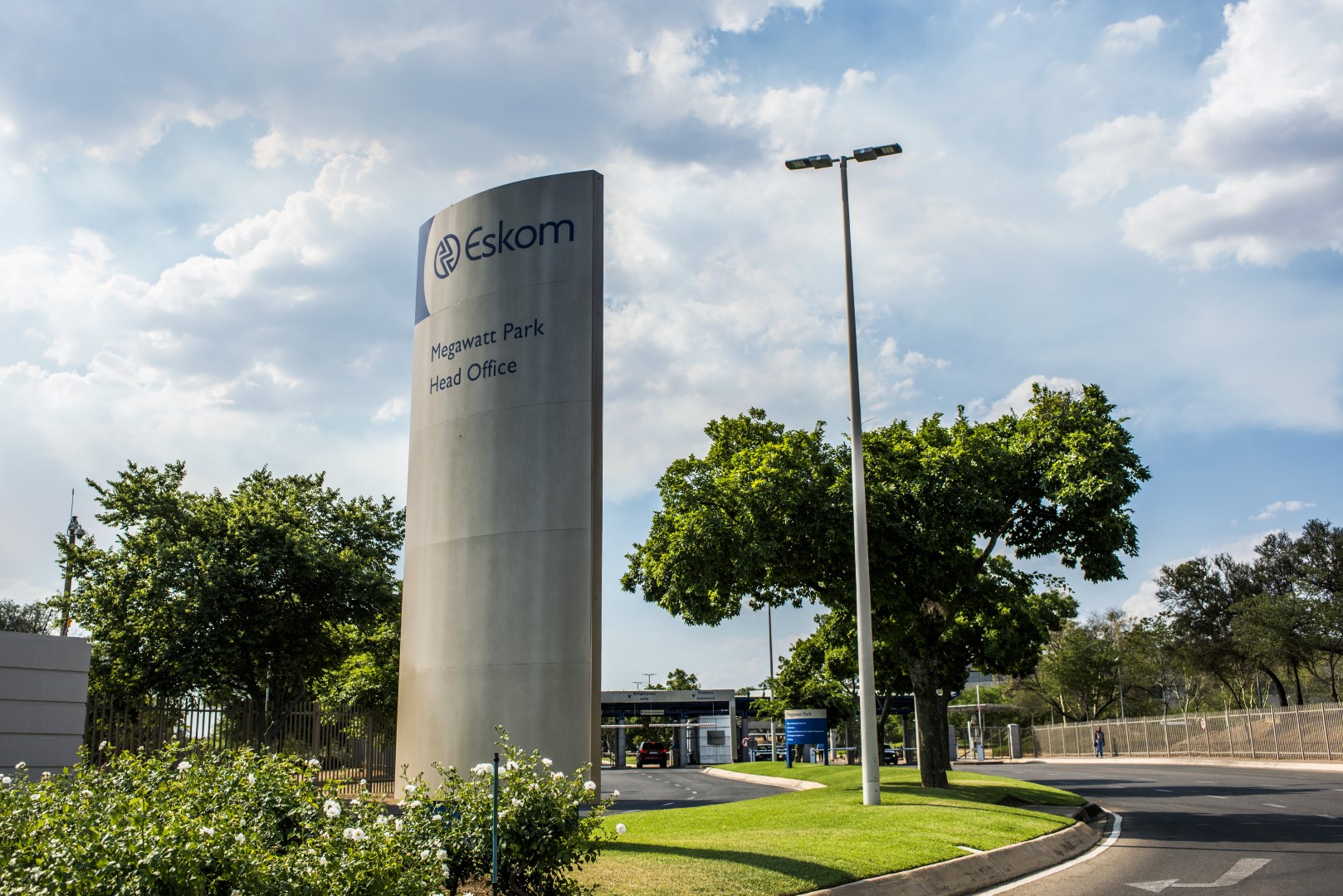 Following media revelations that Eskom continues to bleed highly skilled engineers and technicians, made worse by race based considerations that are making it very challenging to rehire experienced staff, the DA is calling on the Minister of Public Enterprises, Pravin Gordhan, to urgently implement a moratorium on the BBBEE requirement on Eskom’s hiring decisions.

It is simply a no brainer that, faced with a national electricity crisis, Eskom should be hiring the best skilled people irrespective of race to fix broken generation units, effect maintenance and ensure that costly mistakes by poorly experienced employees do not continue to happen – as they have.

In 2021, a procedural error at Medupi power station resulted in the explosion of Unit 4 which caused extensive damage to the generator. At the time of the incident, Eskom placed the blame on a deviation from procedure by employees who were tasked with carrying out a routine technical process on the generator. Such costly errors reveal the dangerous consequences of Eskom’s skills hemorrhage and its insistence on race based hiring practices, which creates unnecessary barriers for experienced individuals to offer their services.

Failure by Gordhan and Eskom to remove the regressive requirement in hiring engineers and technicians, would negate the energy emergency plan that was announced by the President and worsen underperformance of Eskom plants.

Success in securing the amount of power made available by Eskom’s fleet of power plants to meet the minimum demands by consumers will continue to be a pipe dream until all red tape is removed to enable the seamless on boarding of critical skills across Eskom’s generation plants.

For Ramaphosa’s energy plan to work, people who hide behind regressive ANC policies need to get out of the way and let experts fix Eskom’s struggling power plants, generate adequate electricity to meet the economy’s needs and end loadshedding.