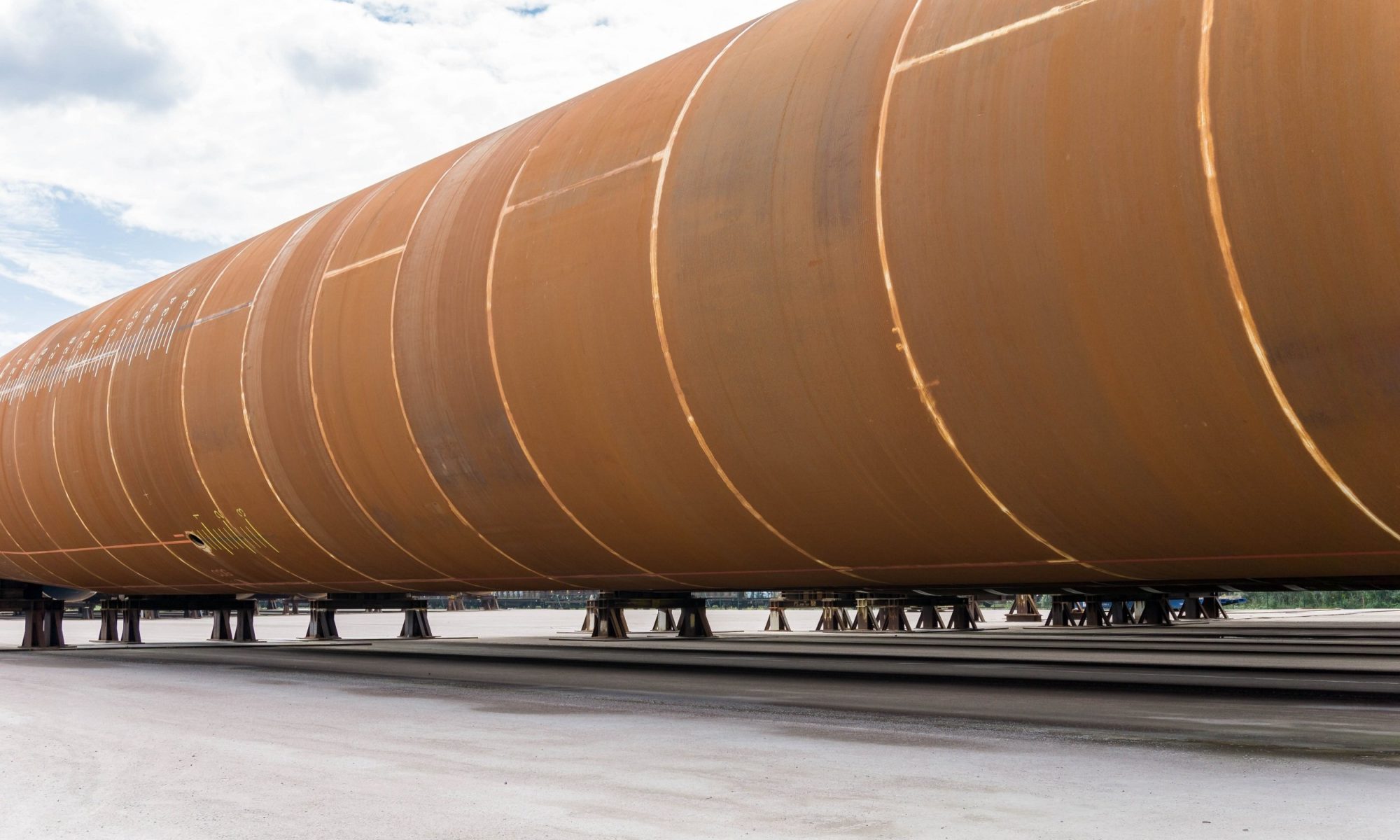 While Transnet may have succeeded in turning a profit through an accounting smoke and mirrors, its operational capabilities continue to deteriorate markedly across the board. Independent estimates indicate that the vital Gauteng fuel pipeline has been breached 9 times in the past 19 days.

With Parliament opening for a new term, the DA will motivate that the Committee on Public Enterprises invites Transnet Executives to come and account for the escalating breaches of the Gauteng fuel pipeline. They need to provide details of steps that they will be taking to ensure that this issue is addressed as a matter of urgency.

Despite spending R8 billion on pipeline security in the past 3 years, Transnet has completely failed to protect the Gauteng fuel artery and communities that live alongside it. In addition to the environmental damage that these constant oil spills have on local areas, the increasing incidents of pipeline breach now pose a serious risk to energy security in the Gauteng area.

The latest incident was on the 7th of August where a significant breach on the Trasnet pipeline is suspected to have occurred between Jamesonpark and Alrode. Eyewitness accounts contend that at least one hectare of land was overrun by a diesel spill which had got dangerously close to residential houses. Indications are that this fuel spill had been going on for days without prompt intervention from Transnet technical teams.

When Transnet executives appear before Parliament, the DA will ask that they account on:

Instead of wasting time in offices ‘cooking books’ and inflating asset valuations, Transnet should be directing its efforts where it matters the most – protecting its vital assets.