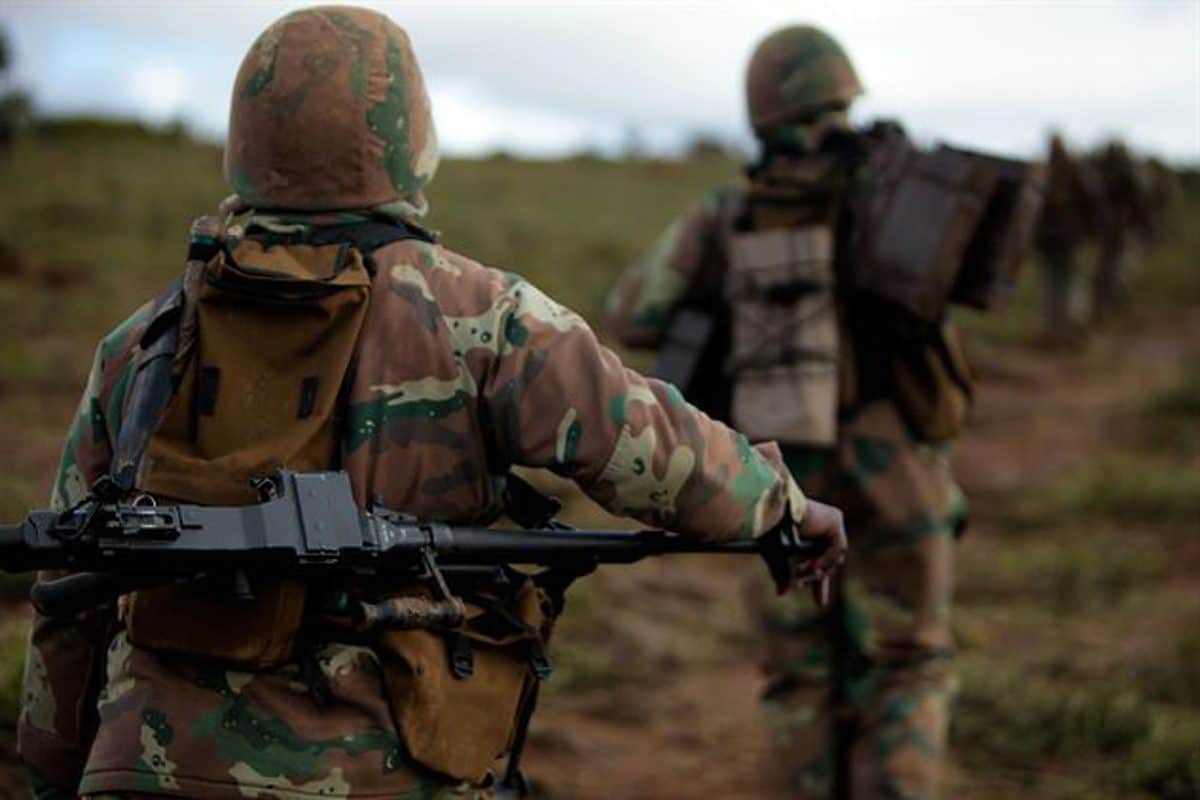 The DA is calling on the Minister of Defence, Thandi Modise, and the Secretary of Defence, Sonto Kudjoe, to appear before the parliamentary portfolio committee on defence to account for their failure to implement disciplinary recommendations by the Auditor-General of South Africa (AG).

A recent leaked audit report has revealed the shambles of the South African Defence Force’s (SANDF) finances. According to reports, the top tiers of the Department of Defence (DoD) failed to ensure and monitor compliance with supply chain management laws and contravened the Public Finance Management Act (PFMA). That no disciplinary action was taken in the vast majority of the cases that amounts to R15.28 billion in wasted, fruitless and irregular expenditures through misconduct, fraud and improper supply chain management last year, shows that corruption is endemic at DoD.

The tragic state of affairs of South Africa’s Defence Department has far-reaching consequences for the country’s safety and security. Already, our forces are battling to comprehensively secure South Africa’s increasingly porous borders. With SANDF set to shed 3 000 soldiers in the next three years, it might not have the ability to launch a meaningful defence should the political turmoil of our neighbours spill over our borders or more widespread riots – like the ones that crippled the country in July 2021 – occur.

A hollowed-out DoD is crumbling under its top-heavy structure that is either unable or unwilling to fulfil the responsibilities of their ranks. Unless top management prove that they can not only be trusted to be fiscally responsible, but also to discipline corrupt officials and officers that loot SANDF’s coffers, they surely must expect continued budget cuts.