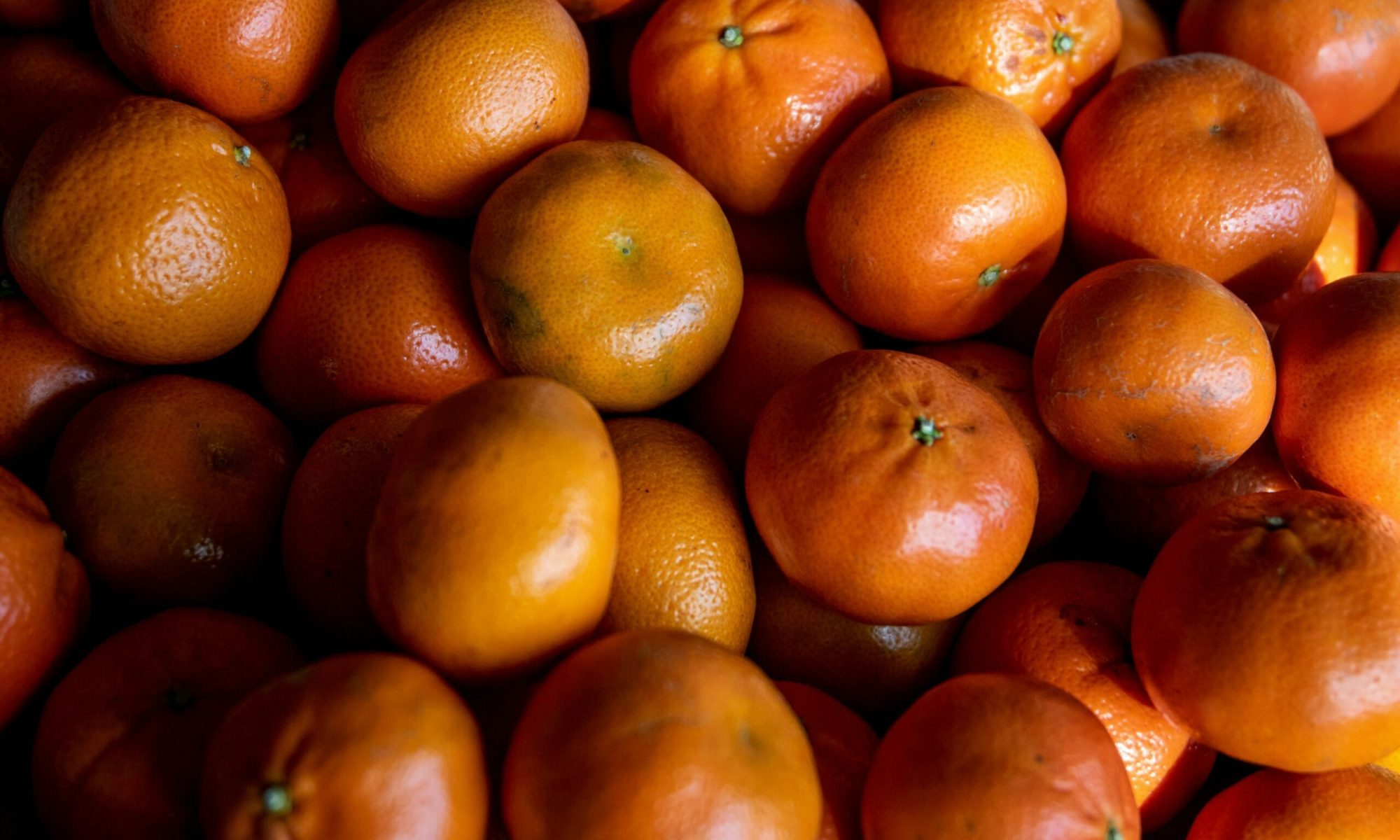 The DA welcomes the agreement between the South African government and the European Commission regarding the possible destruction of citrus that had been underway to the European Union (EU) when new regulations were suddenly introduced.

Yet, we question why the Departments of Agriculture, Land Reform and Rural Development (DALRRD) and Trade and Industry (DTI) did not engage with the EU as soon as the regulations were published.

The agriculture industry had to attempt to remedy the situation on their own before government joined the negotiations.

The regulations from the EU Standing Committee on Plants, Animals, Food and Feed (SCoPAFF) required that citrus imported from South Africa undergo extreme cold treatment to mitigate and circumvent false codling moth (FCM) contamination. The requirements meant that more than 2 000 containers of citrus that had already left the country were in danger of being destroyed.

According to media reports, the processing of containers have begun after the meeting between DALRRD, DTI and the European Commission. However, a loss of at least R200 million in damages and profit due to the delays caused by the Ukraine-Russian war and the regulations was confirmed by the local industry. This staggering loss might have been averted had President Cyril Ramaphosa heeded the DA’s calls for his intervention in the matter.

The DA is extremely concerned about the impact of the delays on sustainable farming and we urge government to consider measures to support farmers hit by these EU export challenges including making sure that finance houses don’t disadvantage farmers that are experiencing financial strain as a result of the regulations.

The agriculture industry is a bedrock of the South African economy and food security, yet government constantly fails to fully support it. The DA therefore, urge government to improve its support towards commercial farmers. Government must do better.