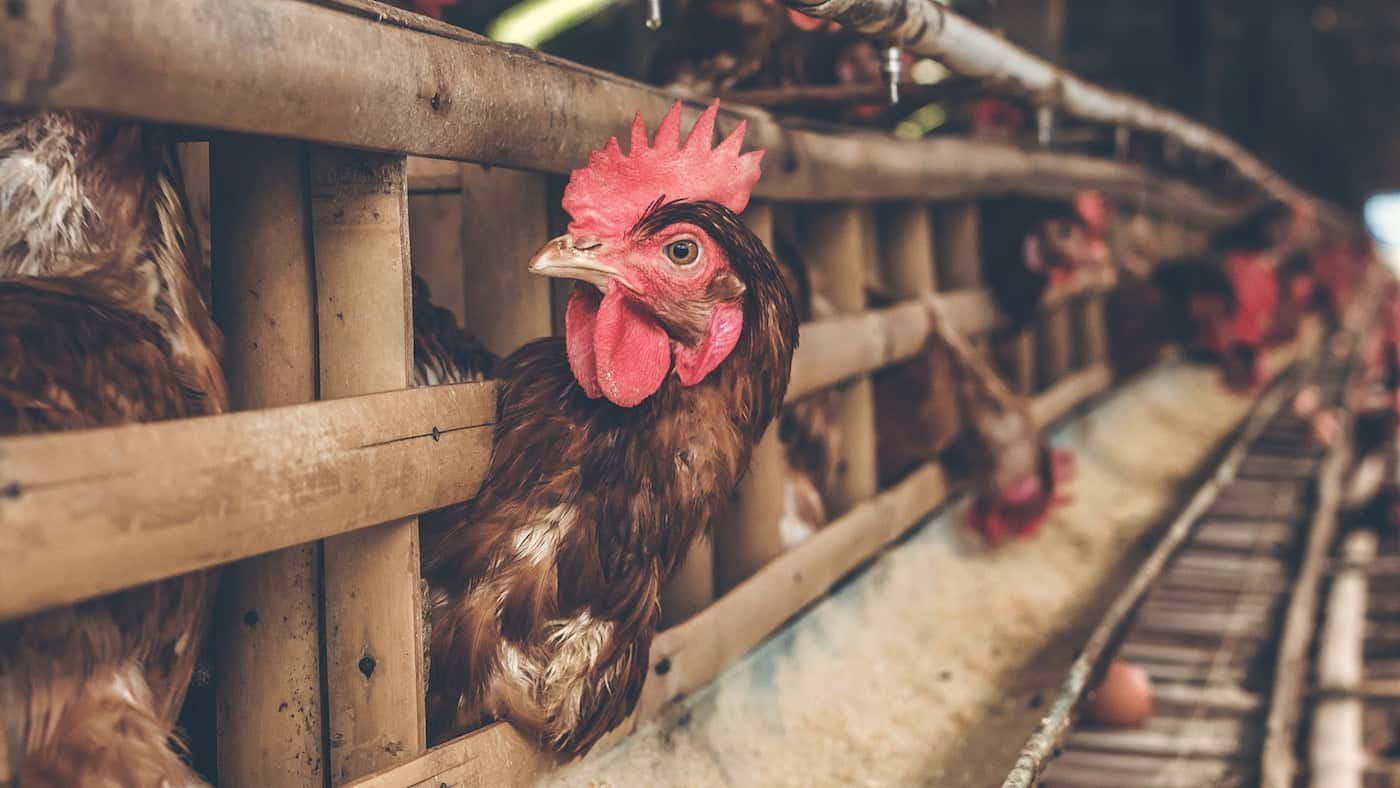 The DA welcomes the announcement by Trade, Industry and Competitions Minister, Ebrahim Patel, to suspend poultry tariffs for the next 12 months.

The DA first made the call in April 2022 as a means to cushion consumers from the rapid increase in poultry prices due to the war in Ukraine, as well as increases being passed on by local poultry producers.

During a parliamentary debate on the matter in May, Minister Patel refused to concede to the call made by the DA and said it was an “extreme move”.

The fact that Minister Patel has done such a dramatic and humiliating about-turn on this issues, begs the question as to why he didn’t do so two months ago when we raised it.

More and more questions are now starting to be asked about Minister Patel’s strategy on Masterplans and continued tariff protection which is clearly hurting consumers and making basic food items more expensive.

The DA has advocated for a more balanced approach than the extreme view of government, whereby businesses should be assisted to become more competitive to drive down the costs of production instead of relying on government protection.

This has only created a situation whereby JSE-listed producers have managed to post record breaking profits at the expense of poor Sourh Africans.

It is the DA’s hope that Minister Patel will take a step back from the Masterplan program and begin to asses what benefits ordinary South Africans derive from this and whether the costs they must pay, are truly worth it.