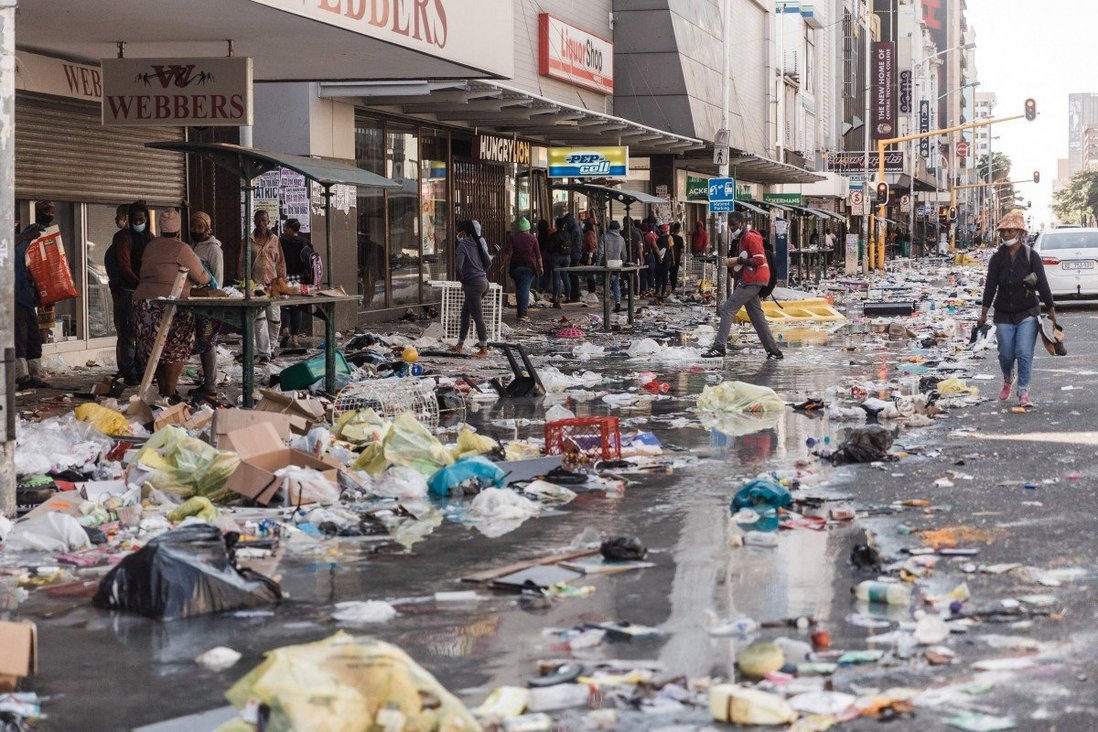 The DA welcomes the arrest of 20 instigators of the July unrest which terrorised our country in 2021.

The families of the more than 300 people who died during the violent unrest deserve swift and decisive justice having waited more than a year for these arrests to be made.

The Hawks must be commended for their work in synchronising these arrests which took place across the country yesterday, however the DA remains extremely concerned by the state of policing in South Africa and Kwa Zulu Natal (KZN) in particular.

With more than 35% of public order policing vehicles in the country in the workshop for repairs and over 50% in KZN, it is clear that the systemic and management dysfunction within SAPS is not being addressed. SAPS’ ability to respond to future violent unrest is constrained by outdated training, lack of vehicles and a shortage of personnel. The fact that crime intelligence is still without a permanent head is a further risk that requires urgent attention.