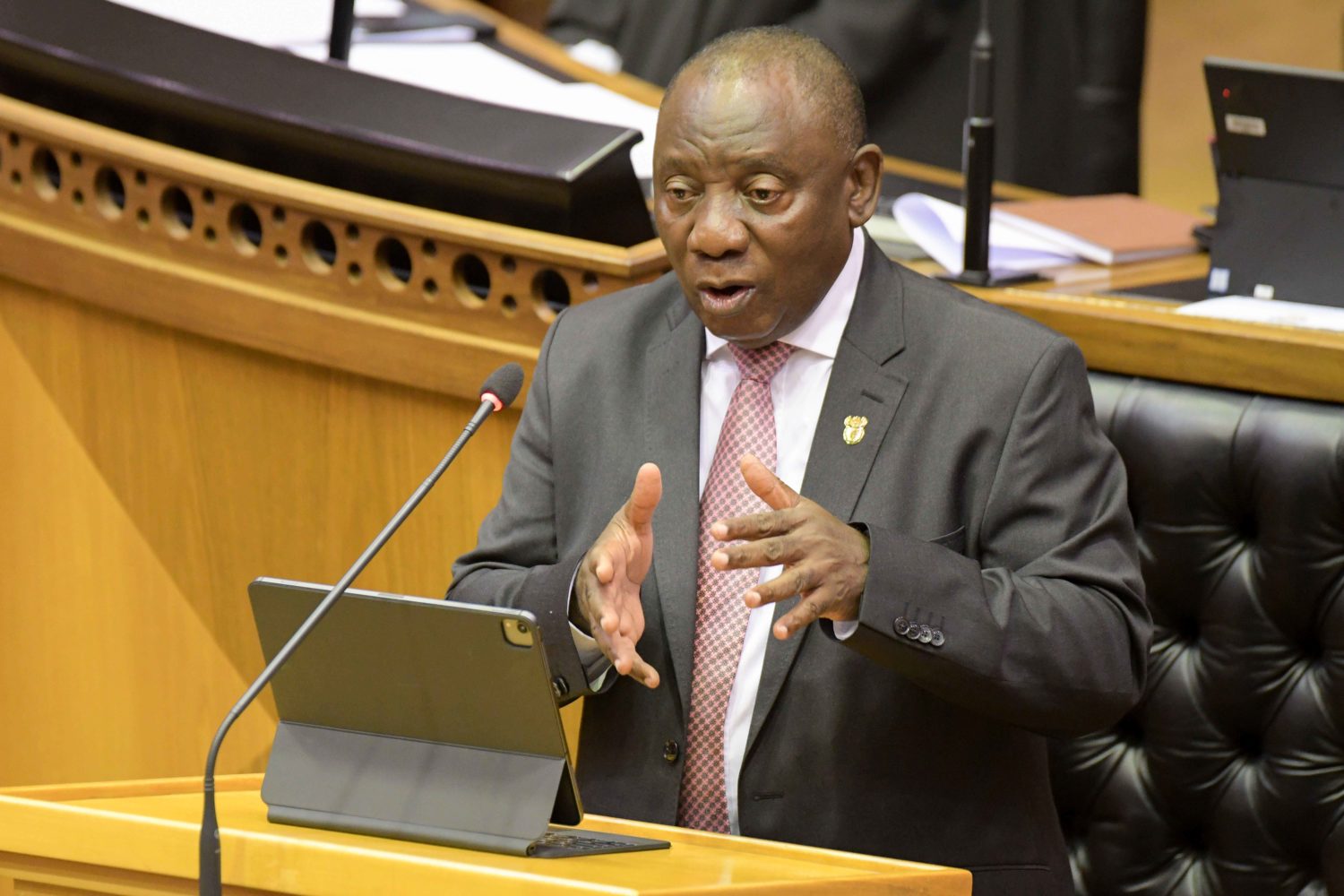 President Ramaphosa’s declaration of “complete trust” in the failing Police Ministerc Bheki Cele during yesterday’s parliamentary sitting is a serious and profound line in the sand.

The President chose to side with an obstinate minister over millions of women who live with the real threat of getting raped daily.

The DA rejects Ramaphosa’s continued backing of Cele in the face of an out-of-control crime crisis, desperately under-resourced SAPS and Cele’s personal outbursts that characterise him as grossly incompatible with the high office he holds.

Already hundreds of thousands of South Africans have signed recent petitions calling on the President to fire Cele, and the DA’s petition alone has more than 33 000 signatures. There is a ‘whole-of-society’ movement building for Bheki Cele to be fired and by backing Cele, the President has now drawn a line in the sand for the DA, upon which we will act.

The DA thus announces a mass march to the office of Bheki Cele next week, demanding that he must go. Enough is enough!

The march will be led by the Leader of the DA, John Steenhuisen and the DA’s Shadow Minister of Police, Andrew Whitfield, but also by civil society including the Director of Community Safety at Action Society, Ian Cameron.

The march will include Western Cape Premier, Alan Winde and the Executive Mayor of Cape Town, Geordin Hill-Lewis.

The DA invites all South Africans to join us on Tuesday 6 September in the streets of Pretoria, on our march to tell Bheki Cele loud and clear: Your time is up! South Africa deserves better! We demand a safe South Africa NOW!

The details of the march are: