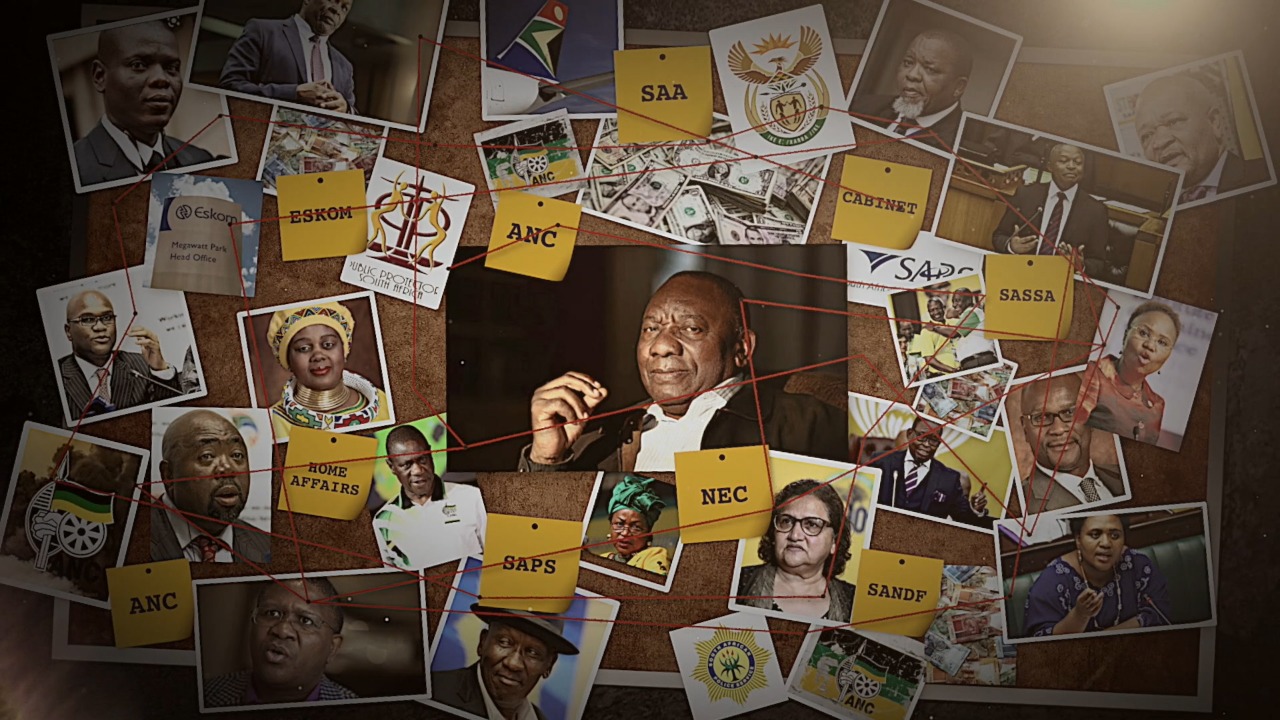 President Cyril Ramaphosa does not need to appoint an anti-corruption “advisory council” that will again inevitably cost the taxpayers millions.

The DA will give him advice for free.

To root out corruption, the President merely needs to fire his corrupt poverty cabinet. Even better, he should go to the nearest IEC office and deregister the ANC as a political party – thereby deactivating the biggest crime syndicate in the country.

Today, the DA submitted parliamentary questions to find out the cost of the anti-corruption advisory council that the President announced yesterday.

South Africans deserve to know what another toothless council, merely set up as window-dressing, will cost them.

For years now Ramaphosa has been promising the country that he will root out corruption. Yet, in response to the DA’s court action to have cadre deployment declared illegal, he stated that the Zondo Commission was “not binding” – implying that the Commission was essentially a mere “advisory committee”. One that cost the South African taxpayers R1 billion.

It is very clear that this President, who hides millions of dollars in his furniture, is in no way serious about rooting out corruption. And the latest stunt does not fool the DA.