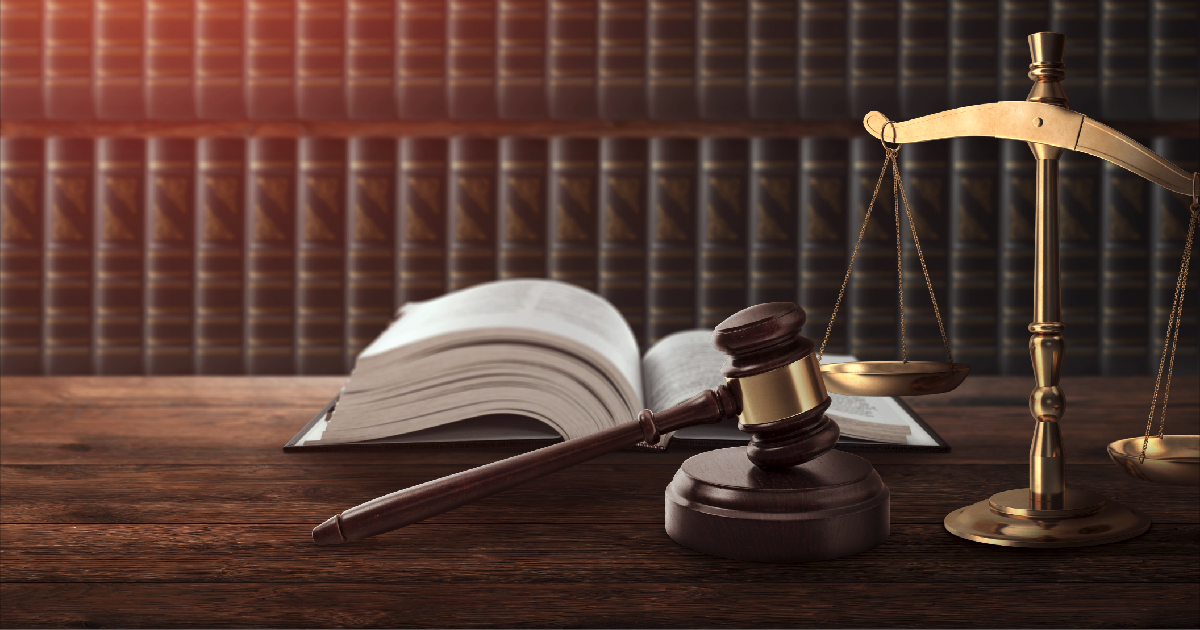 The DA has nominated three retired judges to serve on the Section 89 Parliamentary Inquiry panel which will conduct a preliminary inquiry for an impeachment process concerning President Cyril Ramaphosa’s Phala Phala scandal.

The panel will consider whether there is prima facie evidence for Parliament to institute an impeachment process in accordance to Section 89 of the Constitution – the first of its kind since the adoption of the rules a couple of years ago.

Today, we submitted the names of retired judge Jeanette Traverso and retired justices Yvonne Makgoro and Dikgang Moseneke for the purposes of Rule 129D of the National Assembly rules.

All three nominees have vast legal experience and would fully appreciate the role required by the Section 89 Panel and the need for its independence.

Following the flagrant disregard for the rules of Parliament in the plenary yesterday by Speaker of the National Assembly, Nosiviwe Mapisa- Nqakula, it is clear that we need to ensure that we explore all parliamentary avenues available to hold the President accountable. The Speaker has shown that she’s determined to render Parliament useless and continue the carnage by some of her predecessors.

Last night’s disastrous parliamentary session reinforces the need for an ad hoc committee to investigate the President and the extent to which state entities are alleged to have been abused. We will continue fighting for this to happen.

This panel will now be appointed by the Speaker in accordance with the rules. Following the appointments, the panel must make a recommendation to the Speaker and the House within 30 days. We will monitor this process closely.