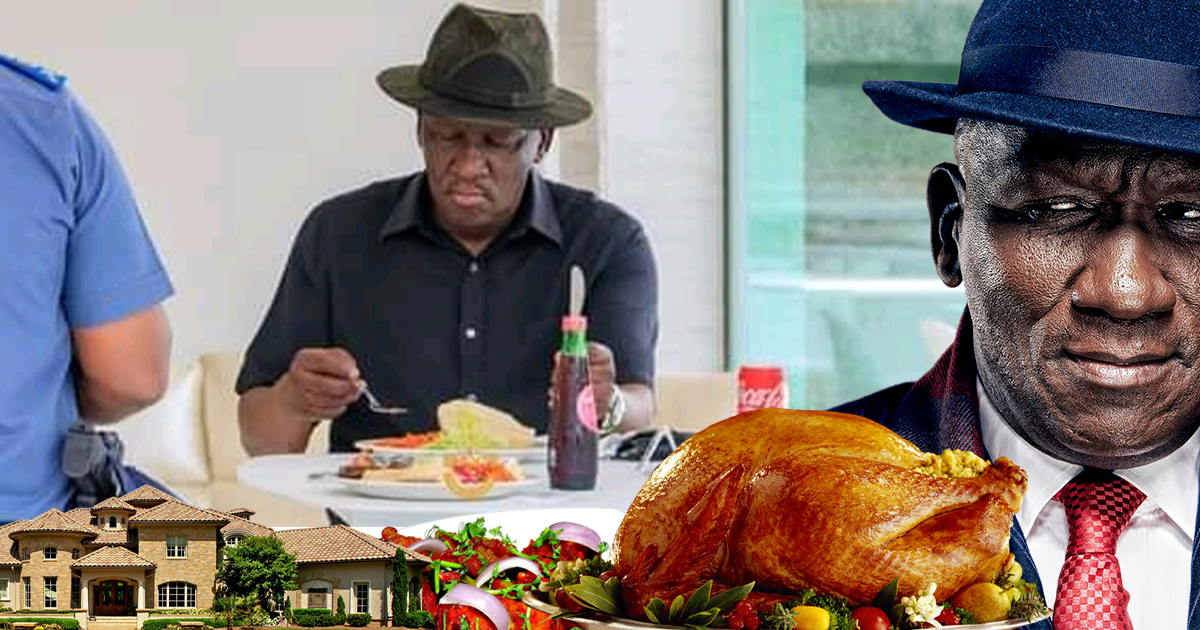 Since Bheki Cele took office as Minister of Police, SAPS and the Ministry of Police have spent R1.58 billion on accommodation, R42.7 million on catering and R1.8 million on entertainment.

Week after week, our country bears witness to the most horrific violent crimes committed against innocent South Africans while SAPS blows its budget on ‘nice to haves’.

In a reply to a parliamentary question Minister Cele revealed that his department has spent over R1.5 billion on accommodation and R42.7 million spent on catering since March 2019. This spending comes at a time when SAPS bemoans its inability to uphold its constitutional mandate to protect the citizens of our country due to financial constraints.

While Minister Cele blows the budget on catering and accommodation visible policing has suffered personnel and budget cuts over the years while millions of South Africans live in a permanent state of fear.

The DA accepts that accommodation costs includes the legitimate cost of housing SAPS members away from their ordinary duties but the exorbitant amount must be investigated by the portfolio committee on police. It is simply outrageous that SAPS is spending over R1.4 million per day housing SAPS members.

It is unconscionable that more than R1.5 billion can be spent on accommodation and R42.7 million on catering, when every year the SAPS reduces its front line personnel, detectives and reservists while South Africans are murdered, maimed and raped.

What more does Minister Cele need to do in order for President Ramaphosa to fire him? South Africans are sick and tired of his incompetence and disregard for them. It is time that Cele must go.