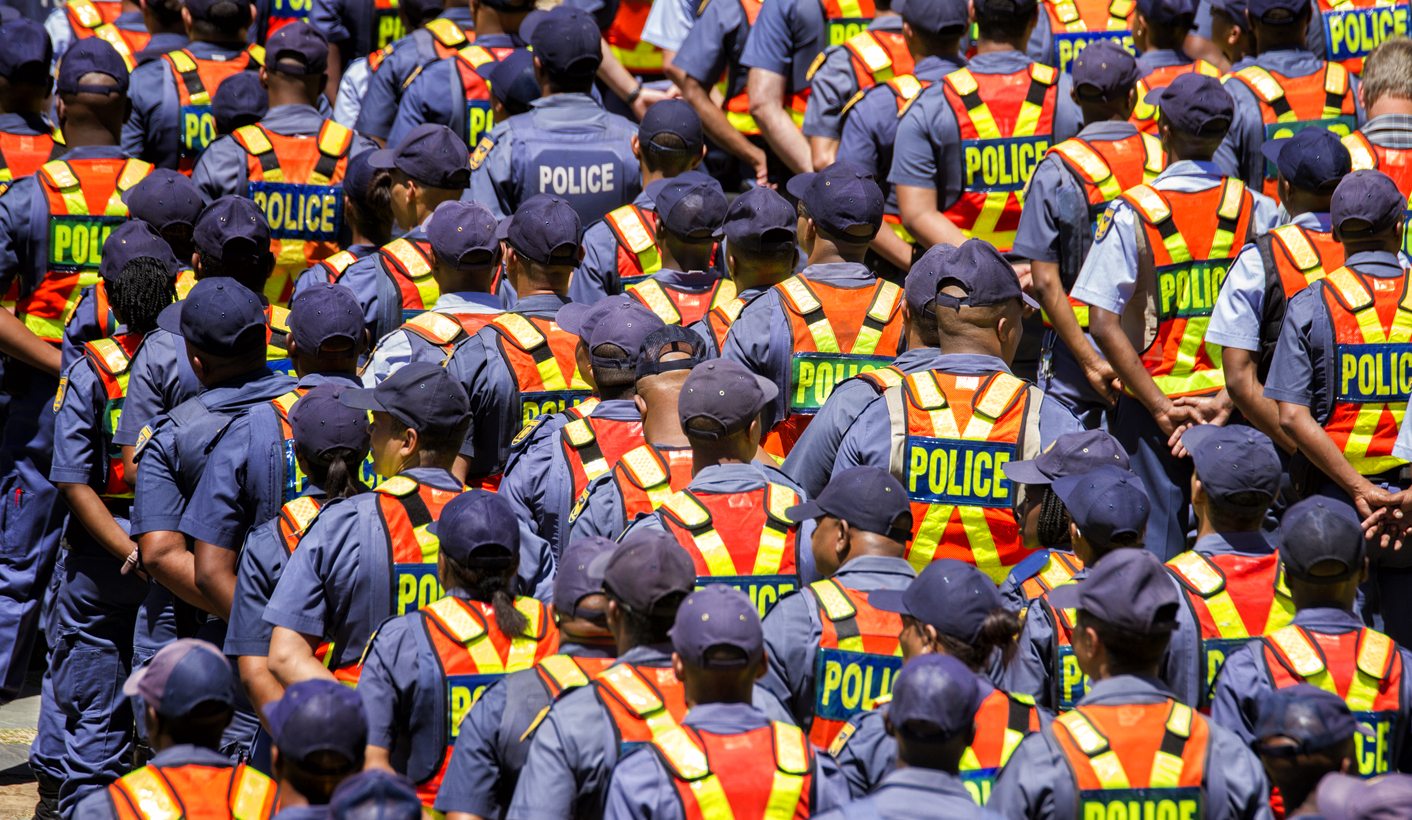 The South African Police Service (SAPS) reservist programme has effectively been wiped out by Minister Cele with SAPS losing 90% of its reservists since 2011/12.

These shocking figures, which the DA received from a reply to a parliamentary question, prove that Minister Cele has been central to the gutting of the reservist programme which has placed the safety of law-abiding South Africans at risk.

In 2011/12 there were 52 054 SAPS reservists across the country. Ten years later SAPS is now left with just 4 393 reservists. This is a devastating blow to the fight against crime as reservists play a critical role in supporting SAPS with its declining numbers of personnel.

It is clear from the figures that Minister Cele targeted the reservist programme as his final act as National Police Commissioner ten years ago. Numbers declined sharply from 2011/12 (52 054), when Minister Cele was the National Police Commissioner, and 2012/13 (19 129), which was the financial year he was fired. That is a 63% decline in reservist numbers in just one financial year.

Since then, reservist numbers continued to decline steadily until another sharp decline after Cele was appointed as Minister of Police from 2018/19 and 2021/22. During this period numbers fell from 8707 to 4393 – this is a 50% decline in reservist numbers.

Less boots on the ground is good news for criminals and bad news for law abiding citizens who want to live in safe communities free from fear.

We need all hands on deck in the fight against crime and SAPS should be pursuing a deliberate and urgent recruitment drive to bolster their ranks with hard working reservists who are committed to supporting and strengthening the SAPS.

It is time for the SAPS to be led by a serious and skilled Minister, who can implement the urgent changes needed to get the SAPS working.

The DA petition calling for Bheki Cele to be fired is gaining momentum online. The growing numbers show that South Africans agree that this Minister must go.