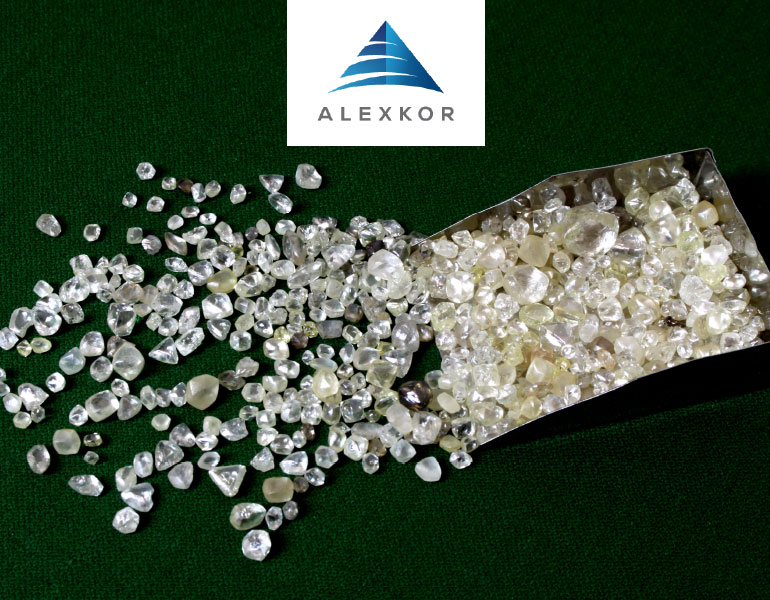 “The DA welcomes the latest action taken by the Special Investigation Unit (SIU) to conduct a warrant of search and seizure against the Gupta linked Alexander Bay Diamonds Company, which is alleged to have been at the center of the wholesale looting of the state diamonds company, Alexkor”, says DA Deputy Shadow Minister of Public Enterprises, Farhat Essack MP.

With revelations that Alexander Bay Diamonds Company irregularly won a contract on marketing, valuation, sale and beneficiation of diamonds on behalf of Alexkor, former CEO Lemogang Pitsoe also has a case to answer. Pitsoe must account on the role he played in awarding this contract and the circumstances that led to Alexkor becoming a cesspool of corruption under his watch.

The Gupta corruption network thrived on having enablers who were willing to do its bidding to advance the looting of state resources. Pitsoe must come forward and clear his name on the Alexander Bay Diamonds Company contract, including all the pending allegations that relate to corrupt activities at Alexkor.

The immediate victims of Alexkor corruption have been the Richtersveld community, who hold the land mining rights and have a Pooling and Sharing Joint Venture (PSJV) with Alexkor. While Alexkor has been selling diamonds mined on Richtersveld community land at below market prices, through its intermediaries, community members have been robbed of an opportunity to benefit from fair value mining royalties that were due to them.

In the interest of justice for the Richtersveld community, every business contract that Alexkor has ever entered into with third parties must be reviewed as a matter of urgency. The SIU investigation is the first step in exposing the malfeasance that has long been part of the company culture at Alexkor for years.