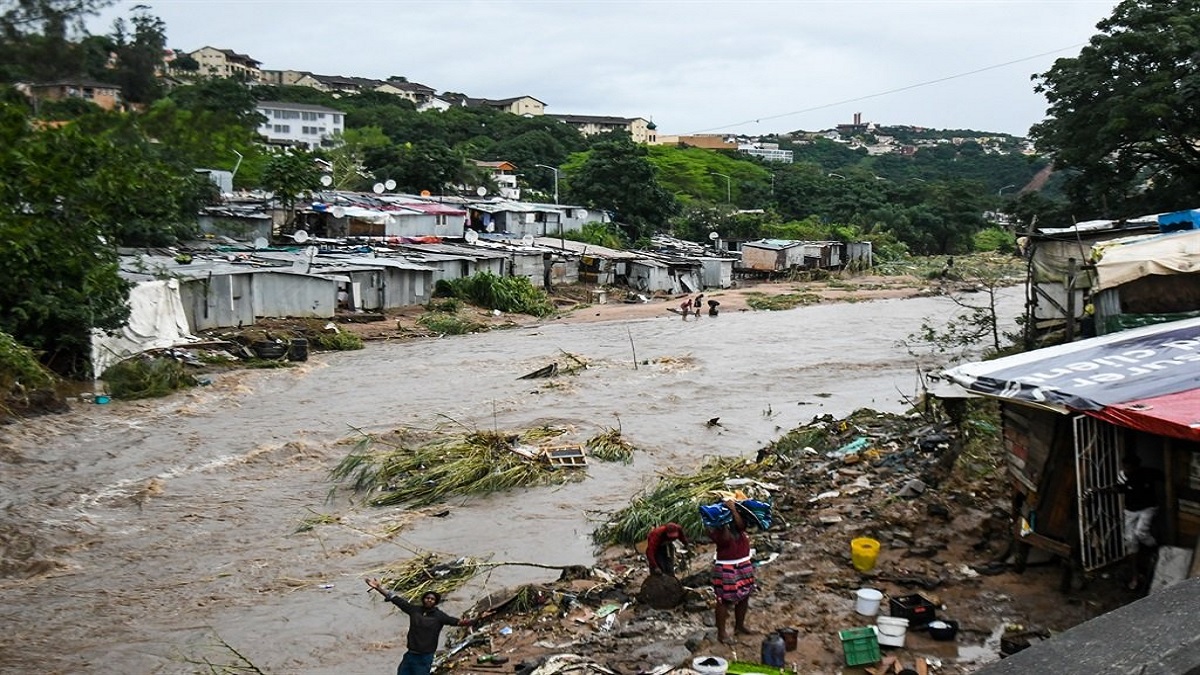 The report reveals that despite the promises made by the governing party, it is clear that the same corrupt trends continue. It is as if the ANC-run departments simply cannot help themselves.

The Property Management Trading Entity, which falls under the Department of Public Works and Infrastructure, was predictably at the heart of the problem.

The AG also confirmed the long standing concern highlighted by the DA that the temporary residential units being provided to displaced families were not up to specification. Of the units inspected by the AG all were defective, not built to specification and showed signs of poor workmanship.

Another glaring issue in the report was the exasperating slow pace of recovery which points very clearly to a complete lack of preparation for the disaster. The report highlights lack of capacity, lack of preparation and response as well as ineffective monitoring of contractors. As a result, many of the displaced residents of eThekwini are in the same place as they were three months ago

This fiasco is in contrast with the Western Cape Disaster Centre who obsessively plan months and years ahead for every possible eventuality to ensure that this unit is ready for any emergency or crisis.

The specialist teams from this unit should have been on the ground in KZN, the weekend before the storm. They were ready to go, but COGTA in KZN was sleeping on the job and not keeping an eye on the warning signs.

The DA places the death toll in this disaster square at the feet of the inept and incompetent KZN government and will not rest until accountability measures are brought to bear.

At the same time, the DA will pursue all procurement irregularities to ensure that those responsible are brought to book.