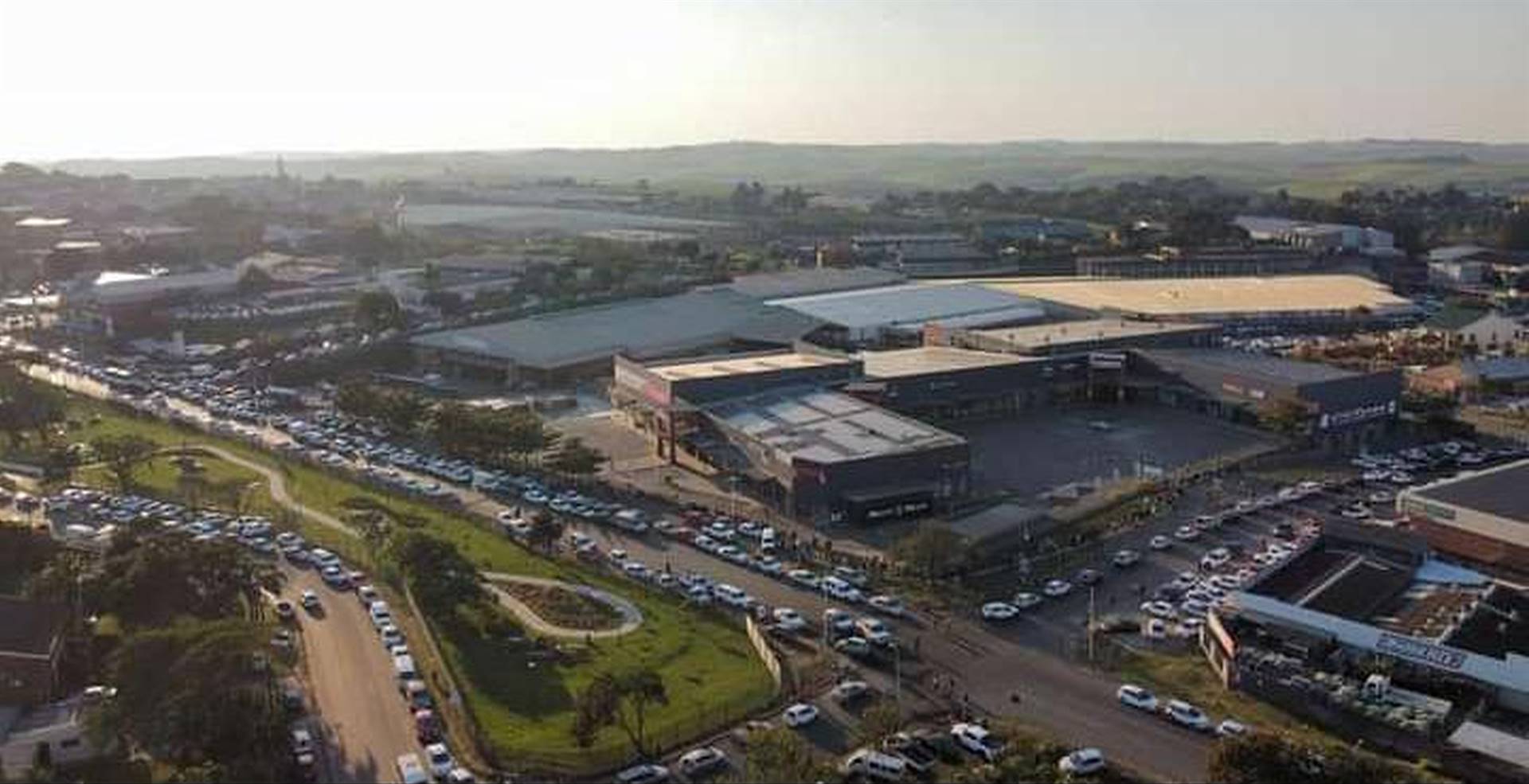 The DA in KwaZulu-Natal notes today’s outcome in the ActionSA sponsored Motion of No Confidence (MONC) in the political office bearers in the KwaDukuza Local Municipality.

Bizarrely, one of ActionSA’s own councillors failed to attend today’s meeting in support of their MONC, that potentially only had a majority of one vote if all opposition parties supported it.

There can be no doubt that ActionSA has been the master of their own demise on this issue.

The DA has insisted from day one, that we can not be part of a MONC without a signed coalition agreement, as this would create a power vacuum in KwaDukuza which would be filled by ANC appointed administrators. This is the worst possible outcome, which ActionSA has being willing to embrace at all costs.

We hope ActionSA would take this opportunity to introspect on the results of today’s vote. Of the 30 votes available, and needed to secure a majority, and form a new government, they were only able to garner 4.

A number of parties have told the DA how they have been insulted and hurt by ActionSA’s arrogance and bullying tactics towards them.

They have mentioned being spoken to like “boys” and being treated like “ActionSA branch members”. The “baas” approach adopted by ActionSA towards opposition parties is the reason for today’s outcome which saw the DA, IFP, ACDP and Independent Alliance (IA) abstained from the MONC, because there was no signed coalition agreement.

From their own councillor not turning up to support their MONC, to the bullying and arrogance displayed by ActionsSA to opposition parties, to the EFF dumping ActionSA, despite their constant threats that a coalition would not work unless parties “collaborated” with the EFF, the list of lies by ActionSA is long. This whole MONC has been an unmitigated disaster for them.

Even the AIC and IA which ActionSA held a joint press conference with on the 25th of July 2022, in support of the MONC, did not back it in the end.

ActionSA has made a number of bold claims, couched in political posturing over the last few months in an attempt to embarrass other parties , including:

“I believe we are joined in spirit by the IFP, ACDP and ATM” – None of these parties, as claimed, support the motion.

In the end, ActionSA has squandered a historic opportunity to be apart of a coalition government. Instead, they have chosen a path of pettiness and political point scoring. They have severely embarrassed themselves in this debacle, to the detriment of the residents of KwaDukuza.

After all the bluster, it is now clear that ActionSA has been exposed as all talk and no action.