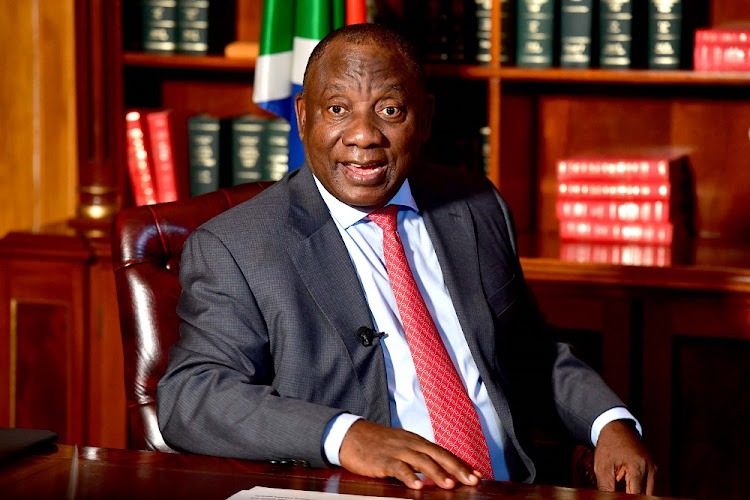 Today I visited the Union Buildings, accompanied by the DA’s Deputy Chief Whip, Siviwe Gwarube, to view President Ramaphosa’s declaration of interests as head of the executive. This access was granted to us following a request made to the Secretary of Parliament in the wake of the Phala Phala revelations. But despite allowing two of us to view the president’s declaration, it remains shrouded in secrecy with no media permitted. And therein lies the problem.

It is inexplicable and unacceptable, in a modern, open democracy, that the president’s financial affairs and business interests remain a secret, unavailable to the public and the media. The latest scandal surrounding the theft and cover-up of a large sum of seemingly undeclared foreign currency from the President’s farm has shone a new spotlight on this issue, but it is by no means the first or only such incident.

If the media, opposition parties and the public had unfettered access to this information, much of former President Zuma’s murky dealings with the Gupta family as well as the infamous security upgrades at his Nkandla homestead would likely never have taken place. We also would have been able to put to rest many of the unanswered questions that still linger around the Bosasa scandal.

The DA has long called for the establishment of a portfolio committee on the Presidency – the only office in the executive with no such oversight mechanism – and we will not relent until this has been done. But in addition, I will shortly table a Private Member’s Bill in the National Assembly to amend the Executive Members Ethics Act in order to make public the president’s declaration. There is no justification for keeping this a secret, and I expect all members of Parliament to support this Bill in the interest of open, transparent governance.

Currently this Act stipulates that members of the executive should submit their interests to the president, but he is not expected to do the same. It is also unclear whether he will submit himself to the lifestyle audit he has long promised to perform on cabinet, should this ever happen. Although judging by all the secrecy and the struggle to gain access to any information regarding his business interests and income, it is highly unlikely that he will voluntarily audit himself.

None of this is acceptable. The President has a higher duty of transparency than any other citizen. His financial interests should be listed on the Presidency’s website, and not kept guarded at the Union Buildings.

He should also make himself available far more regularly to answer questions in the National Assembly. In the UK, the Prime Minister appears in the House weekly to answer questions. Here in SA, the president is only scheduled to appear four times in a year, and even that seems a bridge too far for him. If Ms Gwarube had not fought in Parliament’s programming committee for a make-up slot for the last missed question session, we would’ve only seen President Ramaphosa at three question sessions this year.

Now that the superficial sheen of this Ramaphosa presidency has well and truly worn off, it should be clear that he – or any future president, ANC or other – cannot be treated differently from any other public office bearer. Parliament, the media and the public must exercise their right to scrutinise his affairs, and he should have no choice but to comply. That is the very least our democracy deserves.