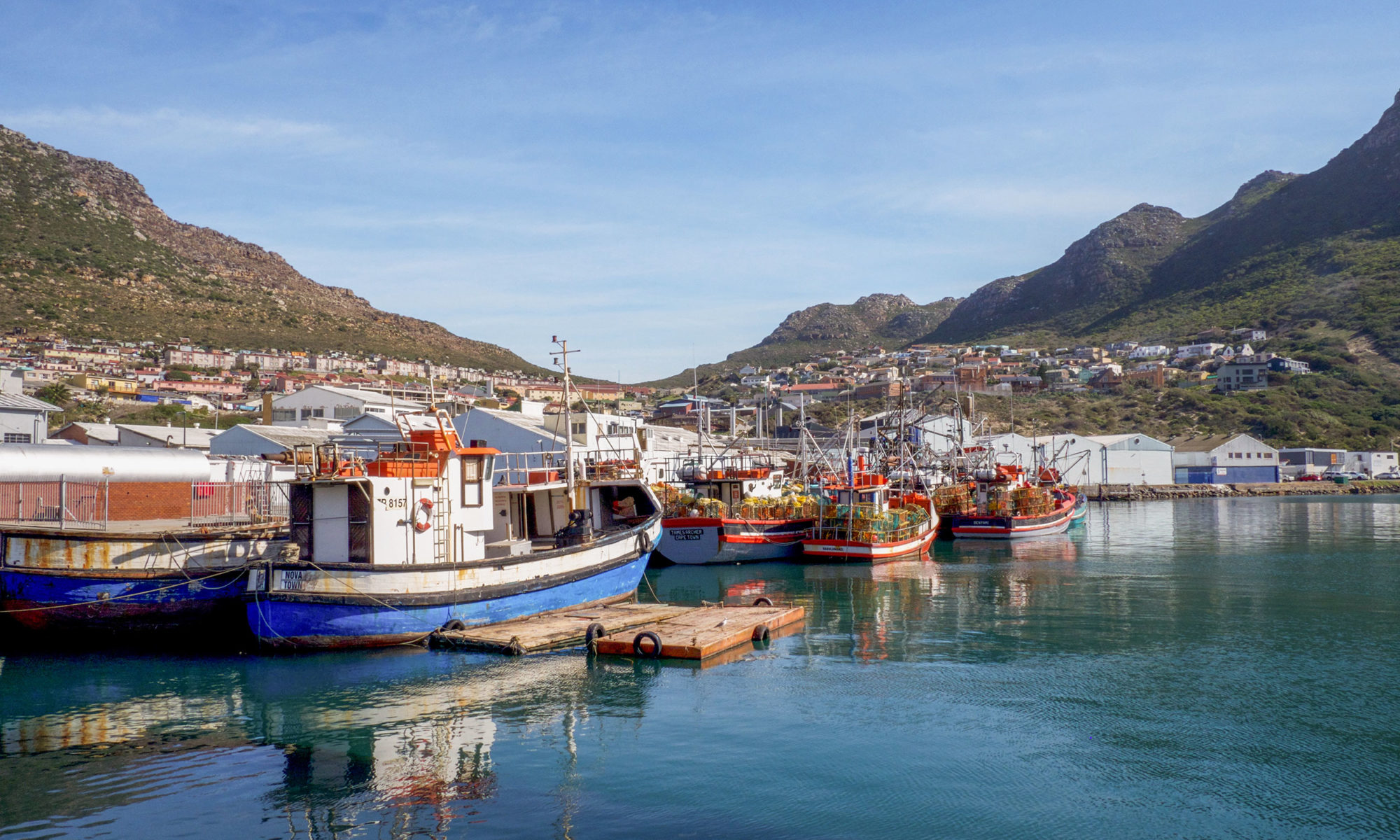 It is astonishing to see Minister of Public Works and Infrastructure, Patricia de Lille, touting improvements to Hout Bay Harbour as a personal achievement in her capacity as leader of the GOOD Party, rather than a fulfilment of her mandate.

Minister De Lille’s celebration is not just disingenuous; it is also premature.

While it might be true that work on the Hout Bay Harbour – at a value of R89 million – created 110 short-term jobs and work for 11 small medium and micro enterprises (SMMEs), oversight by the DA revealed that the harbour is currently being vandalized to the extent that millions of rands of investment are being lost every month while the Minister’s Department drags its feet on security, leases and implementation of the DPWI’s Spatial and Socio-Economic Development Frameworks (SEDFs).

30 of the current tenants, who are the lifeblood of the harbour and surrounding community, are on month-to-month leases and the failure of the Department to address these and create certainty about the futures of these businesses is having a dire effect on the economic and infrastructural development of the harbour precinct.

Neither Minister De Lille, nor her Department have responded to the DA’s report regarding the condition of the precinct and the concerns of residents, tenants and their employees.

It beggars belief that Minister De Lille takes pride in this project when Hout Bay Harbour is an unmitigated disaster due to a complete failure of her Department to address the issues. There is nothing GOOD about what is happening in Hout Bay. In fact, it is just another example of the ANC government’s failure to protect resources, create jobs and uplift communities.