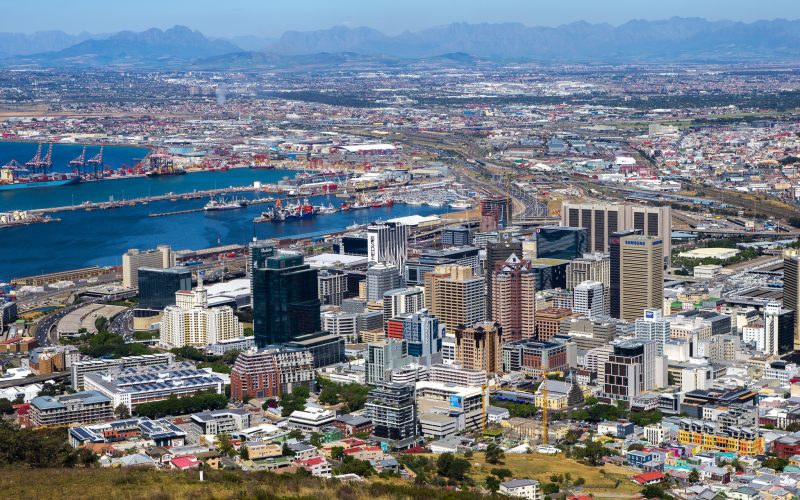 The South African Cities Network’s report on the State of South African Cities in 2021 has demonstrated in clear terms that South Africa’s local government’s are in dire straits, with “unacceptably high” unemployment figures in many metros. However, the City of Cape Town has bucked the trend, and leads the way in several key indicators.

The report, which is published annually, found that Cape Town had the highest life expectancy of South Africa’s cities, with woman living to 71 and men to 65.6 on average. Cape Town also claims the country’s lowest metropolitan unemployment rate, and contributes R287 billion to the national economy. Additionally, the city has a high level of service delivery, with electricity delivered to 98.6% of households, basic water supply to 95.9%, and municipal refuse removal to 89.7%. This is in stark contrast to several other metropolitan districts, with Nelson Mandela Bay claiming the country’s highest unemployment figure – an astonishing 35.7%.

These results come soon after the release of the Auditor General’s municipal audit outcomes for the 2020/2021 financial year, which found that only 41 municipalities in South Africa had received clean audits, with more than half of these being found in the DA-led Western Cape.

Reacting to the report, DA Western Cape Spokesperson on Local Government Derrick America said: “It is heartbreaking to see our country’s municipalities and cities succumbing to a continuous tide of corruption and maladministration. While it is heartening to note that the DA has managed to turn things around in the Western Cape, we are fast approaching a point at which many localities will be unable to render even the most basic of services to their residents. While there is always room for improvement, I urge leaders throughout the country to look to the Western Cape’s example of clean, citizen-orientated governance before it is too late.”