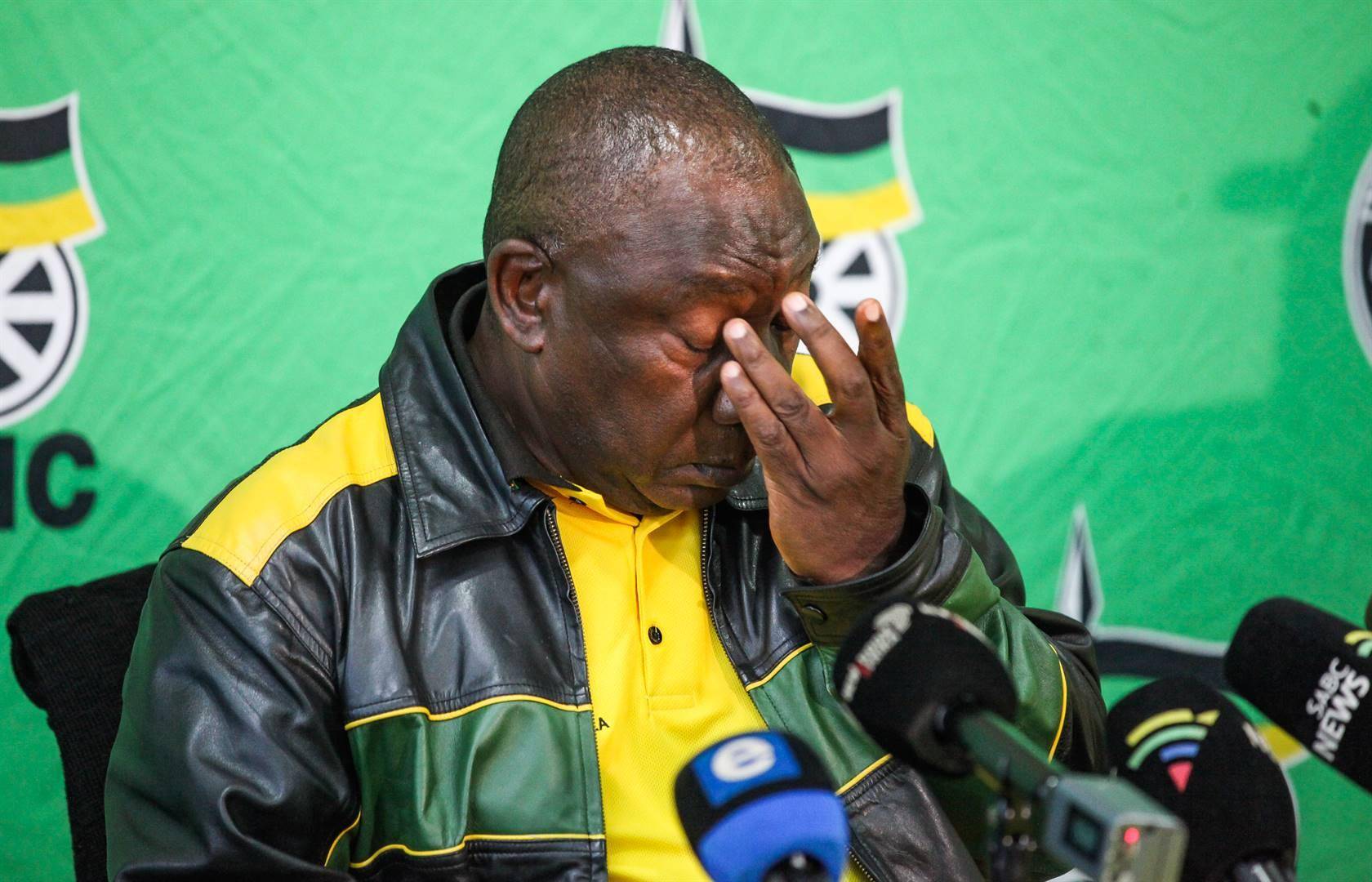 The discussion documents published by the ANC ahead of its policy conference reveals that the party is terrified of the DA’s ongoing court action to abolish the unconstitutional and unlawful practice of cadre deployment. In the documents, the ANC desperately proposes that “Consideration should be given to introducing more objective, meritorious and fact-based criteria into the processes of the deployment committee, so that its positions are publicly defensible, including in court if challenged.”

This reactive proposal clearly comes in direct response to the DA’s historic court action against cadre deployment, which marks the first time ever that the entire ANC has been dragged to court for the central role it continues to play in state capture and corruption. This rear-guard proposal demonstrates that the DA has driven the ANC into a corner on this issue, with the ANC now running scared.

Later on in the document, the ANC also desperately claims that the untold “damage” caused to our state was due to the “flawed application of ANC cadre deployment processes.” The implicit claim that cadre deployment would be acceptable if only it were applied “correctly” is a bald-faced lie designed to justify the ANC’s continued use of this evil practice. It is like claiming that theft is acceptable as long as the thief applies the “correct” methods while stealing.

As Chief Justice Raymond Zondo made clear in the findings of the State Capture Commission, “it is unlawful and unconstitutional for a President of this country and any Minister, Deputy Minister or Director-General or other government official, including those in parastatals, to take into account recommendations of the ANC Deployment Committee…in deciding who should be appointed to a position in the public service or in organs of state or parastatals.” Zondo further noted that the only way to ensure fit-for-purpose appointments “is to allow government officials and bodies to make appointments in accordance with the Constitution and the law.”

In other words, ANC cadre deployment cannot be “salvaged” by tinkering to try and improve the instructions issued by the committee – because it is the very act of issuing instructions on who should be appointed, regardless of their content, that is unconstitutional.