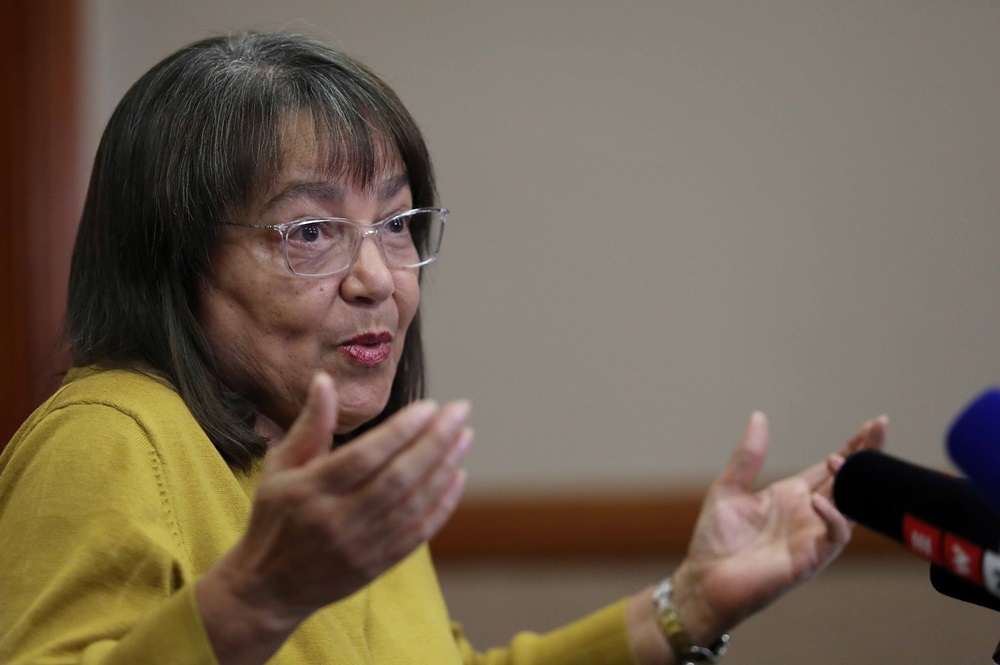 At a Tribunal held under the auspices of the CBE in Pretoria on the 23rd of June 2022, the tribunal made findings against SACAP leadership which suggest that:

Despite these damning findings, de Lille has stubbornly refused to take action and has instead chosen to sidestep the issue in the vain hope that it will go away.

By refusing to act on the CBE Tribunal findings against SACAP, de Lille is neither promoting sound governance nor is she enforcing a sound code of conduct with regards to the proper functioning of the councils.

De Lille’s tap dancing around the CBE Tribunal’s findings is hardly surprising. This is the same Minister who went to extreme lengths to stop the release of a report into allegations of severe and repetitive governance challenges, bullying and sexual harassment at SACAP. Her motivation, it seems, has been to sweep the rot at SACAP under the carpet and hope it will all go away.

If de Lille has decided to abdicate on her responsibilities, the DA will not allow the impunity at SACAP to continue taking place without consequences. We will use every avenue available to us to ensure that they are held accountable.