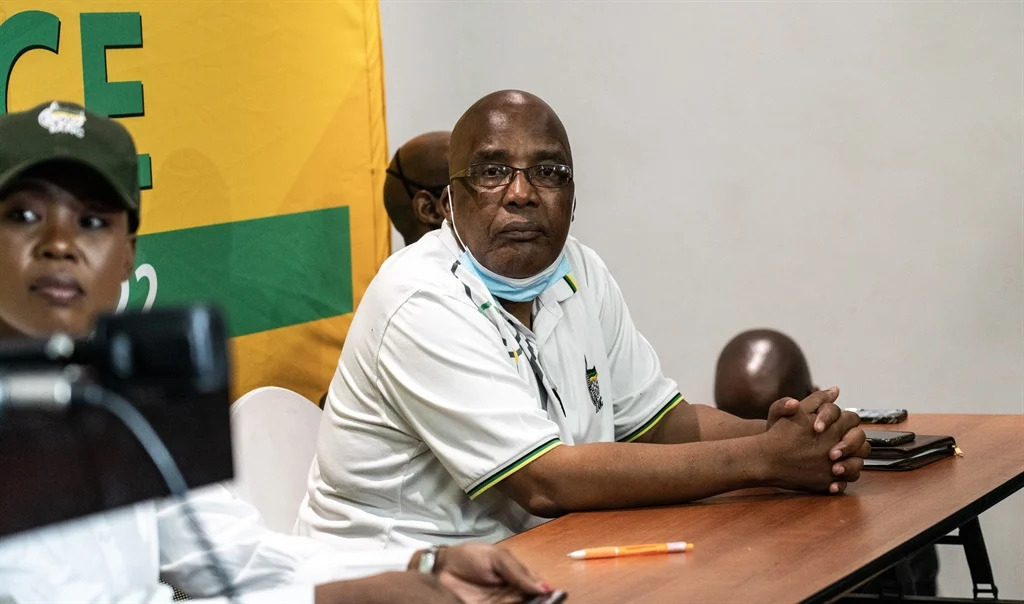 The DA has written to the Chairperson of the Portfolio Committee on Home Affairs, Mr Mosa Steve Chabane, to request that Home Affairs Minister, Aaron Motsoaledi appears before the Committee and explain how hundreds of millions of taxpayers’ money could have been spent on a project that, five years down the line, is still incomplete?

This follows a recent exposé in City Press that revealed that the Department of Home Affairs (DHA) had spent a total of R450 million on a contract to upgrade its population register system that, until this day, had not been completed.

In 2017, the DHA paid a company, EOH Holdings, almost R300 million to upgrade the Home Affairs National Information System to the Automated Biometric Identification System, a project that would benefit both the DHA and SAPS. However, that R300 million has now seemingly gone down the drain. The DHA then paid an additional R150 million to another company, Idemia, to complete the project. Bizarrely though, Idemia was the original subcontractor to EOH Holdings, who never finished the project in the first place.

Investigations revealed that government officials allegedly engineered an unlawful scheme to award the tender to the politically connected EOH Holdings. Despite these investigations and findings, no apparent action has been taken, which is typical of any ANC scandal. It is the ANC rot that the people of South Africa have unfortunately come to know and expect.

Despite the taxpayers losing hundreds of millions of Rands to yet another alleged corruption scandal, it is in fact the poorest of the poor who suffer the most. Instead of using taxpayer money to fix non-functioning DHA offices, or implement online booking systems, so that people don’t need to queue for hours on end, or providing the poor with valid identity documents, money continues to fall into the bottomless pit that is the corrupt ANC.

The ANC is incapable of not breaking everything that it touches. Minister Motsoaledi must come and account before Parliament and explain how R450 million later, this system is not yet up and running.