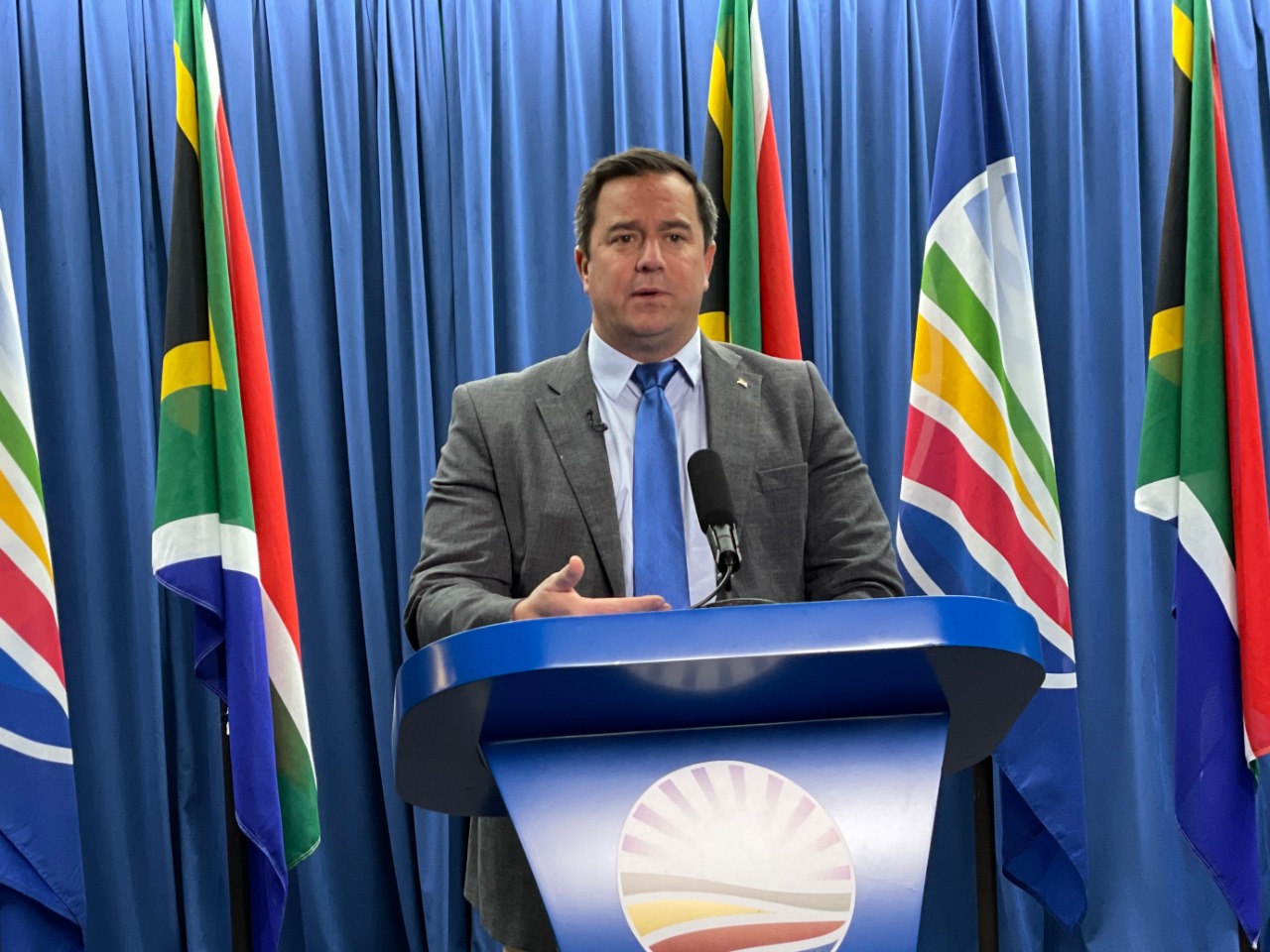 Today, in my meeting with President Ramaphosa on the ongoing electricity crisis, I outlined what the DA believes are the sixteen most critical interventions that he should announce right away if we are to have any chance at solving this crisis.

There are some urgent steps aimed at securing our short-term electricity supply, and then there are medium-term steps which will take a little longer but are critical to the sustainability of our energy sector (and should have been implemented years ago). It is crucial that both the short-term and medium-term interventions happen concurrently. Some of these interventions lie within Eskom, and some lie outside of the state-owned utility, where the bulk of our future energy solutions will ultimately have to come from.

The most important piece of advice we can give the President is that he should get his government out of the way of those who want to – and who are able to – fix this mess. Many of the obstacles to increased generation are self-imposed by government. Whether it’s by standing in the way of municipalities who want to procure or generate their own electricity, whether it’s through onerous regulations on small-scale generation, or any of the other counter-productive regulations around preferential procurement or local content requirement, this national government has consistently been the biggest part of the problem.

Capable local governments, in particular, can do much to shield their residents from load-shedding while also relieving the pressure on Eskom, if national government were to simply get out of the way. Several DA-run metros and municipalities are already well underway in their efforts to become less reliant on Eskom.

We welcome the City of Cape Town’s announcement today that they will now pay cash (as opposed to credits on bills) for excess electricity generated by commercial and industrial generators in order to incentivise them to feed as much energy as they can back to the grid. We also welcome their announcement that commercial and industrial generators will now be allowed to sell more electricity to the City than they use (in the past they were required to be net consumers). Both these steps are firsts in South Africa, and the goal is to extend this to residential customers too, once the take-up by industrial and commercial generators has been ascertained.

National government must recognise that this crisis requires a whole-of-society solution. They need to take a step back and let those with the solutions and the know-how step up and play their part. This is not the time to be blinkered by ideology, power and control.

In the short-term, this is what needs to be done:

1. Declare a ring-fenced State of Disaster in the electricity sector. Not a State of Emergency, which is inappropriate, but a State of Disaster which will suspend all legislation currently blocking solutions to this crisis.
2. Issue a blanket Section 34 determination so that all municipalities in good financial standing can procure, generate and store their own electricity.
3. Incentivise and ease the regulations on small-scale embedded generation such as rooftop solar.
4. Waive all local content requirements for electricity procurement. The only priority now is restoring our supply.
5. Waive all preferential procurement requirements. Only the quickest and cheapest solutions will do, and we cannot afford the extra layer of cost that BEE adds.

These are the medium-term interventions, which must also be implemented right away:

Outside of Eskom:
6. Form an Emergency Electricity Commission, headed up by a power utility specialist, to deal with the crisis.
7. Update the Integrated Resource Plan (IRP). In its current (2019) guise it is based on entirely incorrect assumptions on additional energy sources and available Eskom capacity.
8. Establish an Independent System Market Operator so that the transmission grid can be run separately from Eskom.
9. Aggressively pursue new generation capacity from diverse sources and technologies.
10. Establish proper governance structures to oversee the foreign funding for our transition away from fossil fuels.
11. Invest in grid infrastructure and system upgrades – this is as important as new generation.
12. Build more storage capacity. Investing in the technology of batteries and other forms of storage (such as pumped storage) will take a lot of pressure off Eskom.

Inside Eskom:
13. Deal with sabotage through integrated security and intelligence measures, and by vigorously prosecuting the treasonous saboteurs.
14. Employ engineers and cut the dead wood at Eskom. The money saved by letting deployed cadres go will pay for the skills needed to fix the utility.
15. Ramp up maintenance on Eskom’s generation fleet. Fixing just half of the current 17,000MW of broken generation capacity will end load-shedding.
16. Review all Eskom coal contracts to eradicate corruption and ensure best-price contracts.

Each of these steps is critical to the recovery of our electricity generation capacity, and they must be announced without delay. If ever there was a moment to shake this presidency from its slumber and inaction, it is this electricity crisis which threatens to sink our economy and plunge millions more South Africans into unemployment and poverty.

South Africa has many committed and capable citizens, businesses, households and municipalities that are desperate to play their part in fixing this mess. Government must step aside and let them.