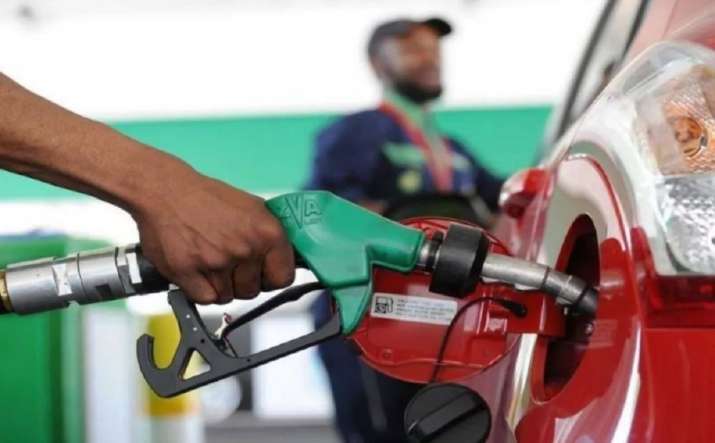 As South Africa approaches another fuel price hike in July, Ministers Gwede Mantashe and Enoch Godongwana are silent and have refused to even acknowledge the extremely well-supported petition submitted by the DA on 14 June to slash fuel prices.

An out of touch, uncaring and negligent approach by both Mantashe and Godongwana is not surprising from the ANC government who continue to impose sky-high fuel prices on us.

In fact, Mantashe has not even acknowledged receipt of the letter and petition, despite numerous attempts, letters and e-mails to his ministerial office. The office is simply “missing in inaction”.

That correspondence, supported and co-signed by more than 130 000 South Africans, called on the ministers and government to:

In addition, at the beginning of April this year when fuel prices really began to bite, these two ministers undertook to review the fuel pricing model. More than 3 months later, there has been little movement on this issue, and no feedback whatsoever to a struggling nation.

This inaction by Mantashe and Godongwana is a slap in the face of all those who took the time to submit their comments and sign the letters, as well as every single South African who is struggling to make ends meet in the face of the rapidly increasing cost of living.

We must make no mistake: the situation is dire, and it is compounded by an uncaring and unresponsive government.

The DA calls on Ministers Godongwana and Mantashe to immediately table proposals on reducing the fuel price, and to report back to the country on the status of their interventions to date. South Africans cannot afford the excessive fuel taxes and the impact rising fuel costs have on food and other product prices.

We demand answers on how government intends to slash fuel prices now!