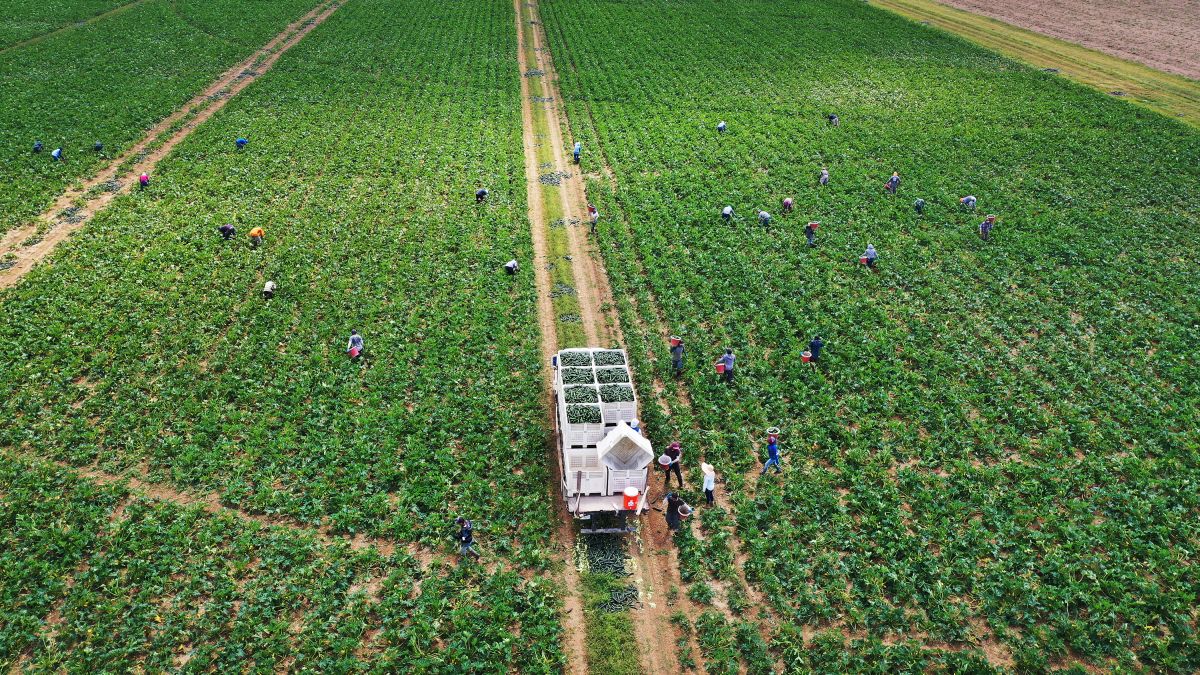 This decision has significant implications for the industry and if left unchallenged – may lead to significant job and income losses.

It was announced yesterday that the SA’n government would be lodging a trade dispute with the World Trade Organisation (WTO) against the EU on account of this decision.

This comes after serious disquiet amongst SA’n citrus exporters as well as a letter written by DA Federal Leader, John Steenhuisen to President Cyril Ramaphosa, asking him to intervene in this matter.

While we have enjoyed a constructive and mutually beneficial trading relationship with EU, that has resulted in them becoming our largest trading partner, citrus exports have remained a bone of contention.

The longstanding disagreement on the science which is used to justify the phytosanitary measures associated with Citrus Black Spot (CBS) is evidence of this.

While this issue has not been fully addressed since it first appeared ten years ago, we are pleased with the swift action taken with respect to FCM.

We will closely monitor the WTO process as it unfolds and we look forward to an outcome that is objective, scientifically-sound and fair in its application.