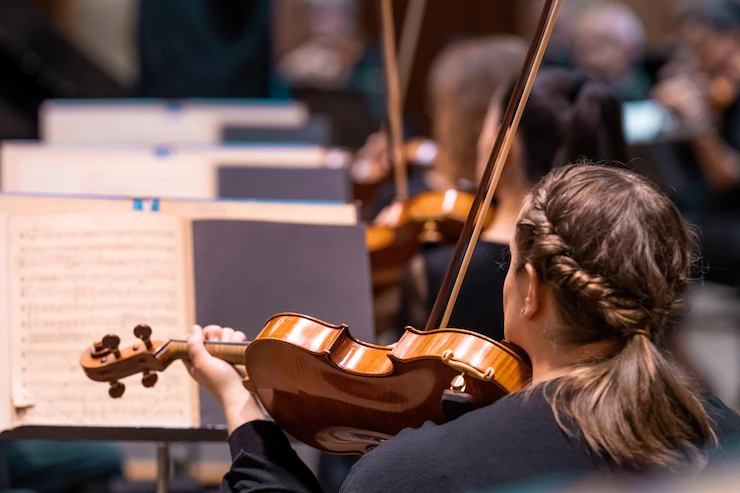 Despite assurances and platitudes from the Msanzi National Philharmonic Orchestra (NPO) CEO, Bongani Tembe, the vast majority of questions and concerns regarding the NPO remain unanswered.

While the NPO touts lofty ideals on paper in the name of nation building and development of the arts sector, a concrete business plan and detailed budget has yet to be presented to Parliament or the public.

Given the proposed annual budget of R30 million from the Department of Sports, Arts and Culture (DSAC) and the National Arts Council (NAC), as well as the fact that Tembe is a member of the NAC, the DA will submit a number of parliamentary questions to fully interrogate the NPO. The DA has also requested the parliamentary portfolio committee on sports, arts and culture to call the Minister of Sports, Arts and Culture, Nathi Mthethwa, the Chairperson of the NAC, Princess Celenhle Dlamini, and Tembe to appear before Parliament.

The DA will ask for the submission of the NPO’s detailed budget and business plan, including the number of musicians, conductors and support staff that will be permanently employed, their proposed salaries as well as other remunerations; a breakdown of budgets for all planned concerts and tours for 2022, including transport and accommodation, venue and instrument hire and transportation, as well as the estimated income from these concerts and tours; and an indication of how much money designated to the NPO has already been made available to Tembe and how it was used.

We will also ask that a detailed plan and budget be submitted for the proposed artistic development of young musicians – in which towns and provinces will this take place, how will the CEO ensure that efforts aren’t duplicated or that the artistic development of other philharmonic orchestras aren’t undermined, who will teach the young musicians and how will they be compensated.

Furthermore, the DA will request the annual reports of all philharmonic orchestras in the country to take a closer look at their successes, their artistic development of young musicians, and whether they receive adequate support from DSAC and the NAC.

The DA fully supports the development of the arts and culture sectors, but given DSAC and the NAC’s terrible track record of malfeasance, the announcement of the NPO cannot just be accepted in good faith. It is Parliament’s job to hold the Executive to account, and given the number of established and deserving projects that could be supported with R30 million, Minister Mthethwa, the NAC and Tembe must know that anything short of full transparency will not be tolerated.

The arts and culture sectors have suffered terribly under Minister Mthethwa and the NAC – especially during the Covid-19 pandemic. This cannot be allowed to continue.