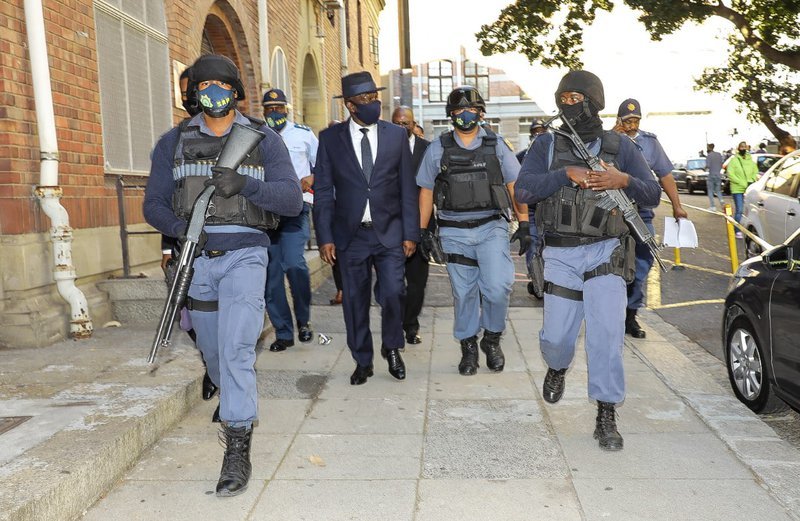 The DA can reveal that, due to the failure of the South African Police Service (SAPS) to effectively combat crime, government departments have, over the last five years, spent an additional R11 billion on private security to compensate for this failure. This expenditure is in addition to SAPS’ R100 billion annual budget.

The way in which government is increasingly reliant on private security due to a failing national police service was revealed in answers to a series of parliamentary questions from the DA, in which we asked each minister to provide their departments’ total expenditure on private security in the last five years.

The question that needs to be asked, however, is why this additional R11 billion is needed when taxpayers already fund SAPS to the tune of R100 billion per year? If Minister Bheki Cele and the national police were doing their jobs effectively, this R11 billion would have been available to instead address any of the myriad crises our country faces – starting with reducing the fuel price and the cost of living.

But the duplication of spending does not end there. As SAPS fails to curb rampant crime and ANC politicians become increasingly terrified of the country they are supposed to govern, spending on VIP Protection has similarly ballooned to R1.8 billion per year.

Meanwhile, over the last 10 years, murders have increased by 37% while the police budget has increased by over 60%. Despite this increased spending, SAPS offices remain under-resourced while both private citizens and government additionally pays for private security.

The biggest spenders on private security include the Departments of Communications (R2.290 billion), Public Enterprises (R3.6 billion), Water and Sanitation (R 1.5 billion) and Transport (R1.6 billion). In the face of the failing SAPS, all of these departments are victims of theft and vandalism of public infrastructure on an enormous scale.

The DA will call the Minister of Police to account to Parliament for why both government departments and private citizens, on top of paying tax to fund SAPS, are forced to pay a second time for private security to do the job that SAPS is supposed to do. We will also interrogate the R11 billion spent on private security to ensure that departments get bang for taxpayer bucks.