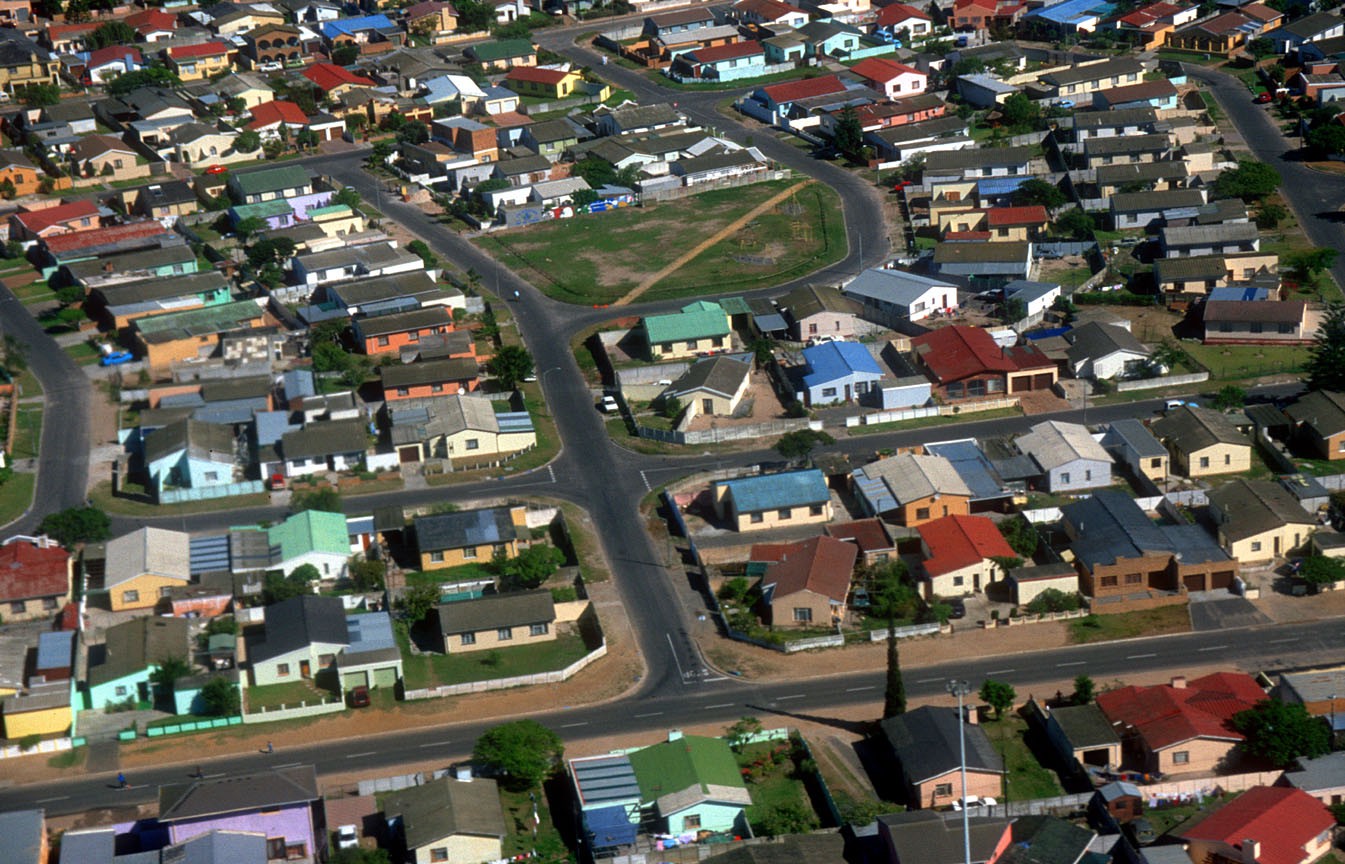 The ANC would rather expropriate your property than attempt to repurpose its own properties.

This is evident from the response of Patricia De Lille, Minister of Public Works and Infrastructure to a Democratic Alliance parliamentary question.

In her answer, the Minister stated that the ANC Government owns a total of 3742 properties which have all been standing vacant – some for as long as 10 years. These properties have not been utilised at all nor is there any immediate plan to utilise them.

Of great concern is that these empty properties are costing the taxpayers R15.2 million a year on private security alone. And despite these exorbitant amounts, the vacant properties are being vandalised, unlawfully occupied and used for various nefarious purposes, often to the detriment and security risk of the neighbouring private properties.

The Expropriation Bill, which is currently before the Public Works and Infrastructure Portfolio Committee, is further evidence of the complete lack of regard the ANC has for the protection of private property rights. Or, for that matter, the rule of law.

While the DA believes that the government must do more for land reform, human settlements and to create an enabling environment for job creation and business development, threatening private property rights is not the answer, especially if, as we believe, it is unconstitutional.

Instead, the government could look at its own properties to meet accommodation needs and to provide mechanisms for SMMEs to grow and thrive.

Suitable vacant properties can be converted into shelters. If each property could house between just 10 to 20 people each, that would mean that up to 70 000 homeless people could potentially be kept off the streets and have their dignity restored each year.

Instead of paying R15.2 million for private security, this could be used to fund these shelters.

Alternatively, the vacant properties could be advertised for use by NPOs or business start-ups, with the money spent on security used to by the Department to subsidise rentals for a certain period as a tangible commitment to supporting their sustainability.

In putting these properties to more productive use, the savings on security, alone, could be used to create up to 120 RDP houses per year.

In a time where the people of South Africa are struggling to make ends meet or are already having to live on the streets, the ANC poverty cabinet should refocus its obsession with the unsustainable populist agenda of expropriation without compensation and instead focus on actually housing its citizens in homes that are already available in the very backyard of the ANC.

The DA calls on Patricia De Lille to confirm whether her department will be willing to make some of these vacant buildings available to the homeless, NPOs and business startups and cease with the expensive private security costs. Or whether she and the ANC will continue to allow some South African citizens to remain without dignity, unemployed and mired in poverty and on the streets, because it is easier for her department to do nothing.