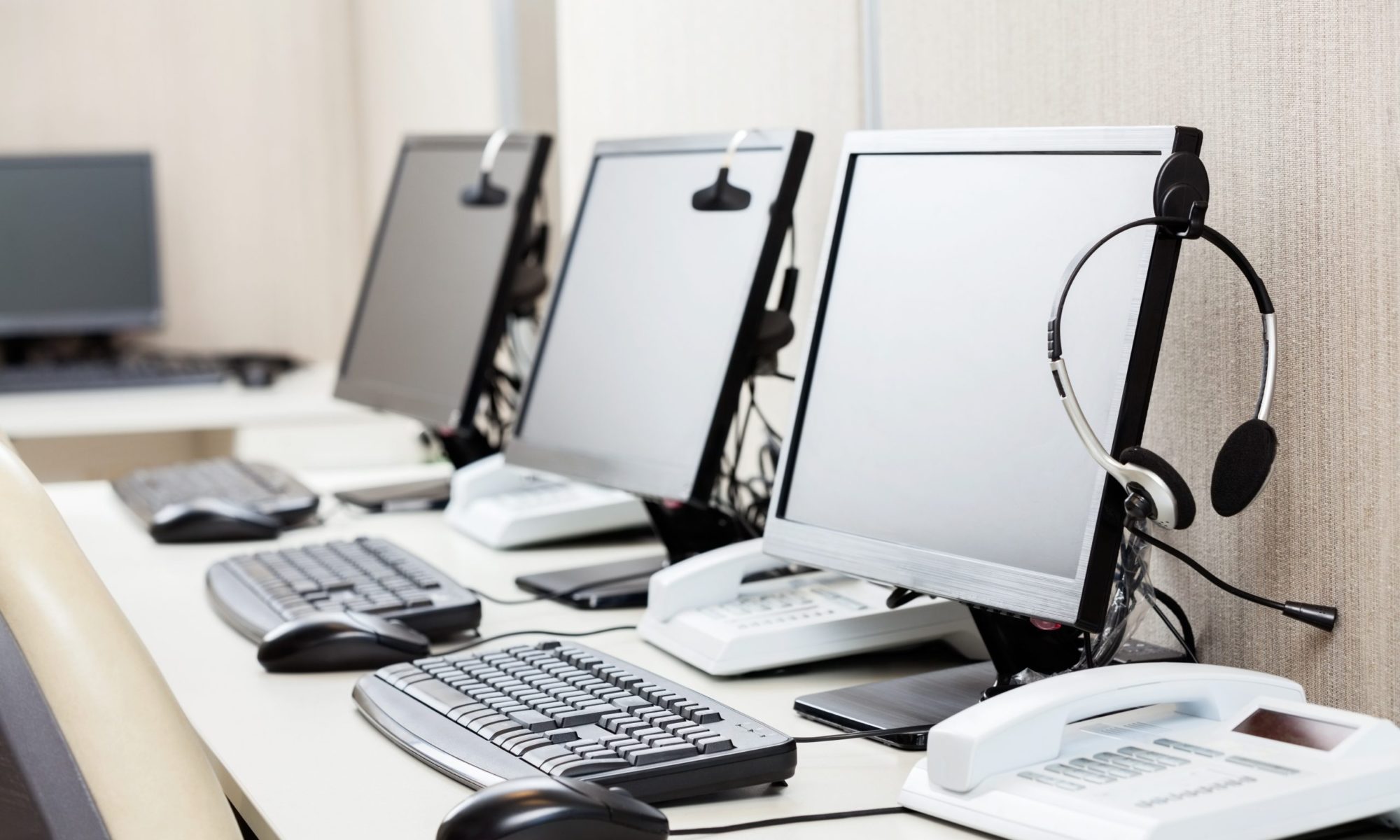 Based on evidence provided by the Department of Planning, Monitoring and Evaluation (DPME), made available yesterday during a presentation before the Public Service and Administration Committee, the DA can confirm that part of the reason why phone calls and emails to government Departments go unanswered is because Director Generals and Heads of Departments are sleeping on the job.

On Sunday, a DA research analysis into the most basic functions of any government department: answering the telephone and corresponding with the public via email, revealed that:

Although there is a consequence management procedure for DGs and HoDs who fail to comply with the PDMS requirement, there was no clarity if this has been effected for those who failed to meet the 30 April deadline to submit their performance agreements.

The DA will be submitting parliamentary questions to the Presidency, requesting that they provide clarity on:

Poor performance management in the public service has grave consequences for service delivery. In national government departments, where ANC cadre deployment corruption continues to run rampant thanks to President Cyril Ramaphosa’s impassioned defence of this practice at the State Capture Commission, 59% of the 37 departments did not respond to any of the three emails. Additionally, 65% of the departments failed to even answer the phone after three separate attempts.

This even included the Presidency nor the Department of Communications, which both failed to answer the phone or respond to email.

The situation is even more dire in the eight ANC-run provinces, where cadre deployment corruption has hollowed out provincial administrations to such an extent that only 22% of the 91 departments in those eight provinces have the capacity to answer a phone calls after three separate attempts. In contrast, 100% of calls to the Western Cape Government’s 12 departments were successful.

Perhaps, the most striking of all is the finding that this damage was entirely reversed in the one province where the DA replaced the ANC as governing party. By replacing cadre deployment with professional, merit-based appointments in the public service, as the DA did in the Western Cape, we have been able to replace a failing state with a capable state that provides effective service delivery to residents.

The lack of accountability in the public service and poor performance management is testament to the collapse of the most basic tenets of service delivery under the full weight of ANC cadre deployment. For voters, the message is equally striking: in every upcoming by-election and in the 2024 national and provincial elections, vote to replace ANC cadre deployment corruption with DA good governance, so that we can fix what ANC cadres have broken.