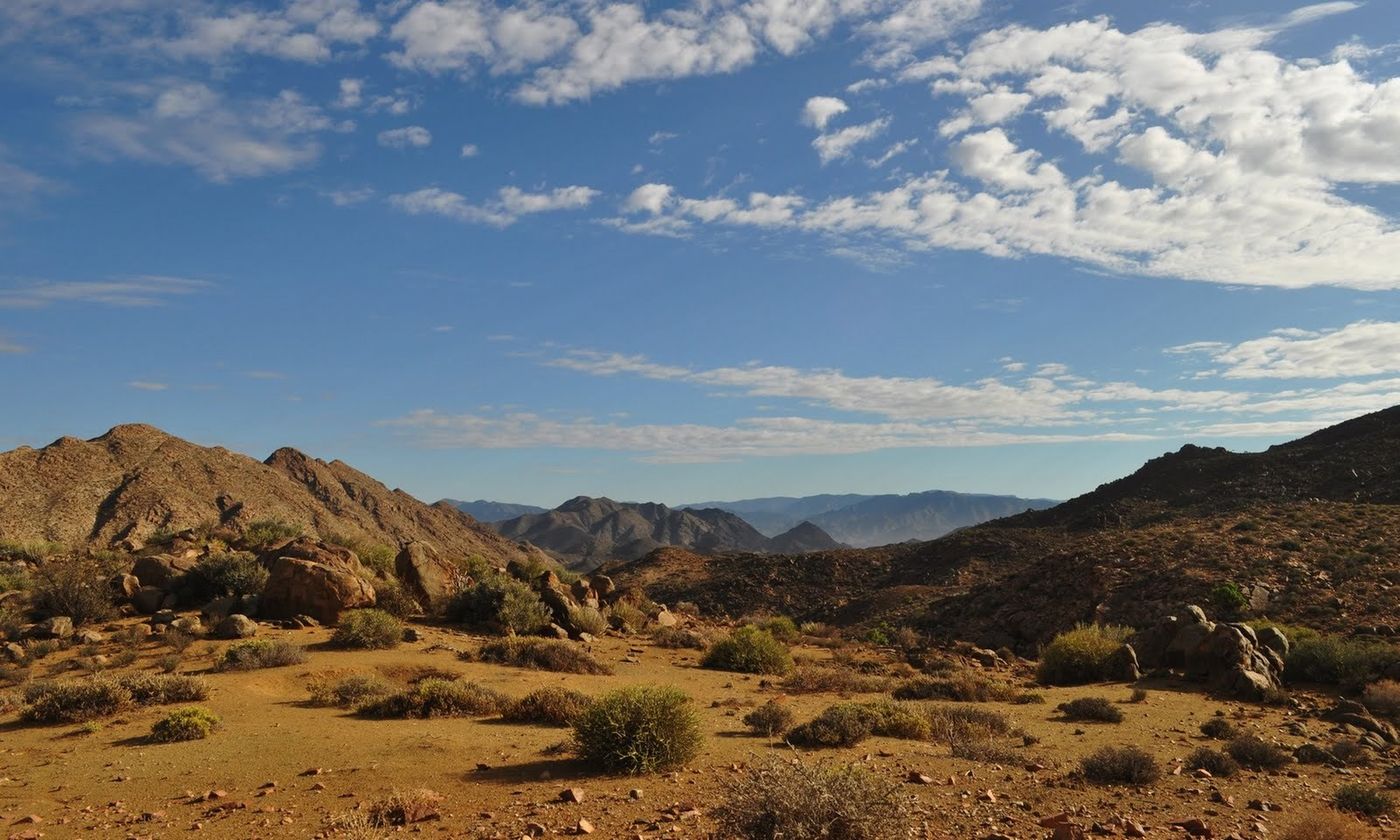 Despite following procedure, the DA was refused to do oversight at a meeting between NCEDA (Northern Cape Economic Development Trade and Investment Promotion Agency) and the Richtersveld Community Property Association (CPA).

The DA will write to the chairperson of the parliamentary portfolio committee on public enterprises, Khayalethu Elvis Magaxa, to request NCEDA and the Richtersveld CPA’s urgent appearance in Parliament.

We share the community’s concerns that that the Northern Cape provincial government is using NCEDA to consult and negotiate on their behalf with the Richtersveld CPA, while NCEDA – a State-owned enterprise (SOE) – has for the past number of years operated without a board of directors and is not properly constituted.

Another red flag is that the meeting to ensure land surety needed by the Northern Cape provincial government to attract and retain investors were touted as a closed “training” session.

The community showed their concerns by peacefully protesting outside. Their justified requests to sit in on the training session, which also involved SASOL and promised Northern Cape Premier Zamani Saul’s attendance, were denied.

With the damning evidence before the Zondo commission of Alexkor Richtersveld Mining Company Pooling and Sharing Joint Venture (PSJV)’s capture fresh in their minds, it should be no wonder that the Richtersveld community is concerned that another piece of their heritage is once again being stolen from them. The R13.8 billion investments that the Boegoebaai Harbour and Green Hydrogen Production projects may attract would certainly lure many corrupt and greedy cadres.

While the Richtersveld community is pro-development, it should be done in a responsible manner with community benefit and participation. They cannot be excluded from the benefits of developing the land that belongs to them.