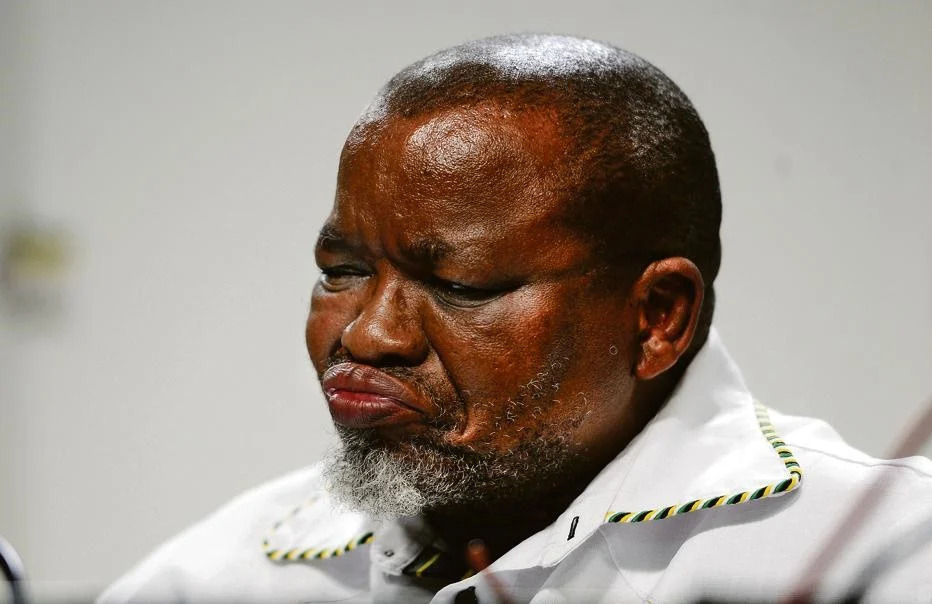 If last year’s local government election signalled the end of the ANC’s political predominance, it also sounded a warning for public servants – the folks who are meant to serve whatever government comes to power after an election. If your career prospects rely mainly on the ANC’s patronage, you might be in trouble.

Just ask the political staffers in Joburg, whose fixed-term contracts the ANC unlawfully converted into permanent jobs just before the election. The decision was duly reversed by the city’s new council, this time under the leadership of DA mayor Mpho Phalatse. Despite a vicious fightback by the ANC aligned SA Municipal Workers Union (SAMWU), the Phalatse administration was vindicated in the Labour Court.

Even more remarkable than this victory is a concession recently made by the ANC in Parliament. Last month MPs voted unanimously to pass the Municipal Systems Amendment Bill of 2019, the closest Parliament has ever come to acknowledging and counteracting the practice of cadre deployment.

If President Cyril Ramaphosa signs the Bill into law, all municipal officials, from the municipal manager to general workers, will have a grace period of one year to resign from any elected or appointed position held in a political party. This includes chairpersons, deputy chairpersons, secretaries, and even co-opted members of party committees.

The previous Municipal Systems Amendment Act contained a similar provision, but it was limited to the municipal manager and his or her direct reports. That Act was invalidated by the Constitutional Court in 2018, after SAMWU challenged the constitutionality of the political office ban. But the Court didn’t consider SAMWU’s substantive arguments. Its decision was based on a fatal procedural flaw that Parliament had made in 2011 when the Act was passed.

And so, the SA Local Government Association (SALGA) used the opportunity of a replacement law to propose that the political office ban be extended to all municipal employees. This was a proposal that DA members on the cooperative governance committee were happy to endorse. And, thanks in no small part to the capable and even-handed chairmanship of Faith Muthambi, the DA’s formulation of the definition of ‘political office’ was taken up in the Bill.

To appreciate the significance of any law that draws a line between party and state, you have to understand that cadre deployment is not just a glitch in the ANC’s system. It is a formal policy adopted at the party’s 1997 national conference in Mafikeng, and discussed at length in the months leading up to the conference.

If those ANC discussion documents are to be believed, the party’s ambitions aren’t limited to winning elections and governing well. They extend to permanent control of all ‘levers of power’ in society, including the public service, the army, and the judiciary.

Cadre deployment was the ANC’s way of overriding the constitutional separation between party and state by assigning party agents, or ‘cadres’, to public service and constitutional positions that formally require political impartiality. Thud a disastrous train of events was set in motion, including the loss of skills and expertise in the public sector, the decay of service infrastructure, and the capture of state institutions.

The political office ban contained in the new Amendment Bill won’t bring a conclusive end to cadre deployment in municipalities, but it can stifle its implementation. Here’s one example, provided to the portfolio committee by SALGA.

A mid-level official in a rural municipality also happens to be the regional chairperson of the ANC. The mid-level official is meant to answer to the municipal manager, but in the ANC’s political pecking order the power relationship is reversed. And so, the formal authority of the municipal manager, the lesser cadre, is subordinated to that of the political boss, comrade middle-manager. This extends to appointments, tenders and other decisions legally reserved for a municipality’s ‘accounting officer’.

Under the Amendment Bill, both the comrade municipal manager and comrade middle-manager will have to choose between a party position and a municipal job. If the political boss then still tries to dictate the municipal manager’s decisions, at least he’ll be doing so from outside the institution, and without a taxpayer-funded salary.

The next logical step for Parliament will be to extend the political office ban to public servants who work in other spheres of government, which is exactly what the DA’s End Cadre Deployment Bill will seek to do. If municipal officials should not serve on the decision-making committees of political parties, why should public servants in national and provincial government be exempt from this rule?

The End Cadre Deployment Bill will serve before the public service portfolio committee on 8 June. In addition to a political office ban for public servants, the Bill will enhance the independence and the powers of the Public Service Commission to make merit-based appointments. This is not only a response to the revelations of the Zondo Commission, it’s a bold attempt to repair the damage done to state institutions by decades of one party rule.

Section 197 of the Constitution is clear about the need for a professional and politically impartial public service. It is time we bring national legislation in line with this constitutional principle, the hallmark of a capable state. The Municipal Systems Amendment Bill was the first step in that direction, and the End Cadre Deployment Bill will be the next.