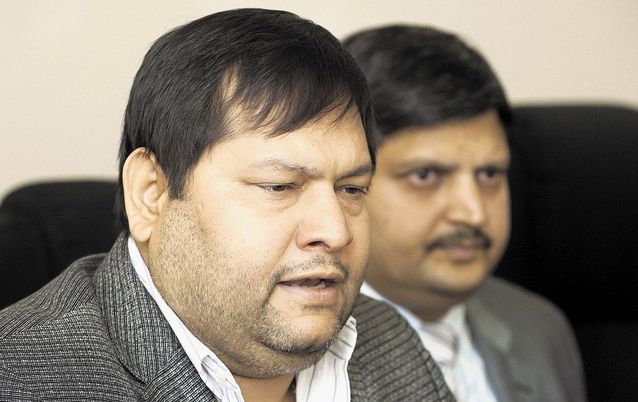 The DA will write to the Ministers of Justice, Ronald Lamola, and International Relations and Cooperation, Naledi Pandor, to ask that the translation of the official extradition request of the Guptas into Arabic be done as a matter of urgency.

South Africa only has 60 days from the Guptas’ arrest on 2 June 2022 to submit the formal extradition application as per the country’s extradition treaty with the United Arab Emirates (UAE).

In answer to a parliamentary question from the DA, Minister Lamola revealed that the UAE authorities informed him of the arrest on 6 June 2022. On 8 June, the Justice Department received a request from the National Prosecuting Authority (NPA) for the provisional arrest of the Guptas, which was then sent to the Department of International Relations and Cooperation (DIRCO). On 10 June, the department was advised that the Investigating Directorate (ID) within the NPA was finalising the extradition request, and this would subsequently be translated into Arabic.

We urge the Justice Department and DIRCO to facilitate the translating of the official documentation without further delay, as a failure to do so could result in the derailment of the Gupta’s extradition.

The crimes the Guptas stand accused of are not trivial. South Africa suffers daily from the results of the widespread corruption and State Capture. It is of utmost importance that the Guptas stand trial and government ineptitude must not stand in the way of justice.