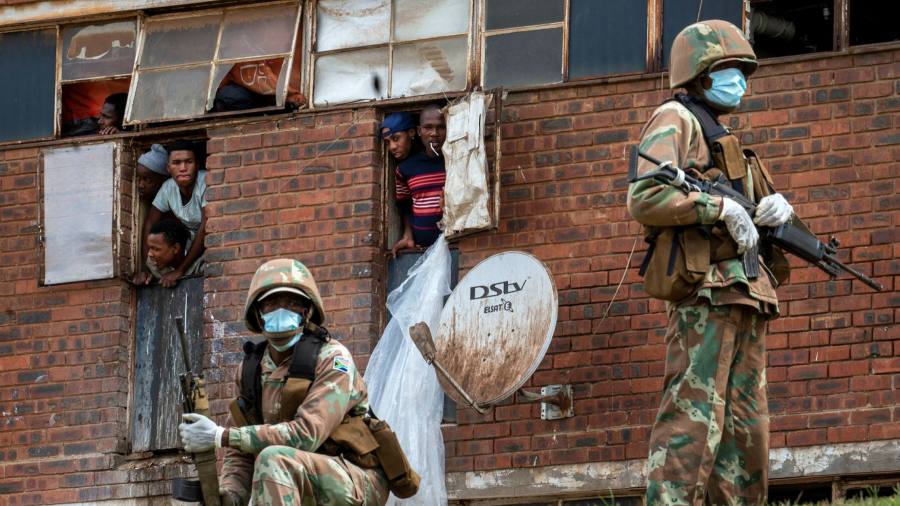 The DA calls on all the MECs, the Cabinet and President Cyril Ramaphosa to support the Minister of Health, Dr Joe Phaahla’s reported recommendations and lift all Covid-19 related health regulations as a matter of urgency.

We also call on Minister Phaahla to repeal the draft regulations relating to forced vaccinations and forced quarantines that are still up for public comment until 5 August 2022. If the Minister was serious about lifting regulations regarding social distancing and mask wearing it would be nonsensical to bring these other regulations into effect afterwards.

Minister Phaahla wrote a letter to the MECs in which he notified them of his intention to repeal the current health regulations relating to Covid-19. The DA has been calling for the lifting of Covid restrictions for months, and while we welcome a decision that would allow South Africa to finally return to normal, the timing of this decision needs to be scrutinized and is rather suspicious.

In the last two and a half years, government has been steadfast in its decisions to continue with Covid restrictions despite it being contrary to scientific evidence.

It can be of no coincidence that this decision has come at a time where Eskom blackouts have started again, the President is dealing with allegations of money laundering at his farm and the delay of the release of the final Zondo report on Wednesday.

It seems as if the ANC government has taken a leaf out of the UK government’s book who suddenly removed all Covid restrictions after the Prime Minister and officials were caught partying during lockdowns.

Draconian draft health regulations were gazetted in May to extend permanent control over the South African public. However, the only thing that these rushed regulations achieved was to further burden South African businesses and hamper the economy.

This may never happen again.